The Smell of Suspense 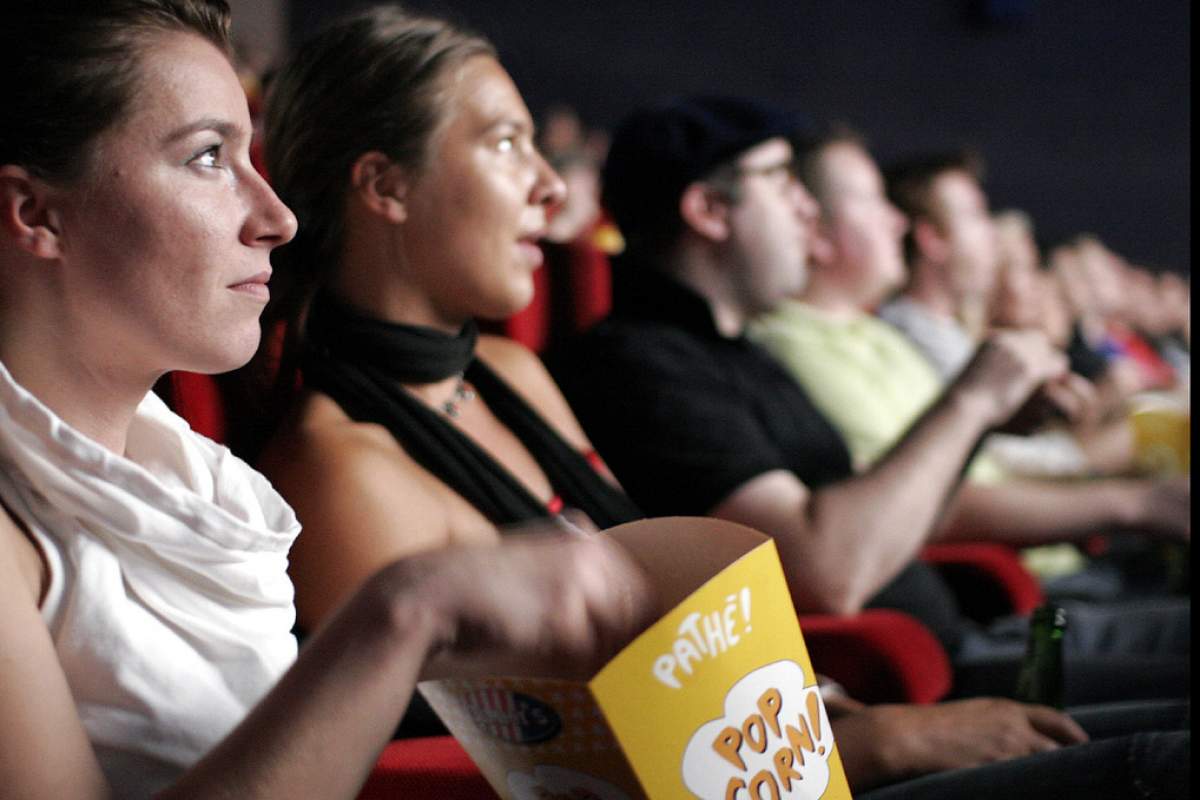 Scientists have found that people give off chemicals when they watch movies. It's not something (as you a person reading this knows) people consciously do. All living organisms from the smallest bacteria to the largest elephants emit chemicals into the environment. In many instances, those chemicals are used to send messages to nearby organisms.

The researchers classified scenes from the movies using labels such as suspense, laughter and crying. They also measured the concentration of over one hundred trace gases during the movie.

They found that many of the chemicals varied over time. They focused on carbon dioxide and isoprene which peaked at suspenseful moments. They attributed the spikes in carbon dioxide to increased pulse and breathing rate. The spikes in isoprene, a chemical associated with muscle action, were probably due to tense movie moments.