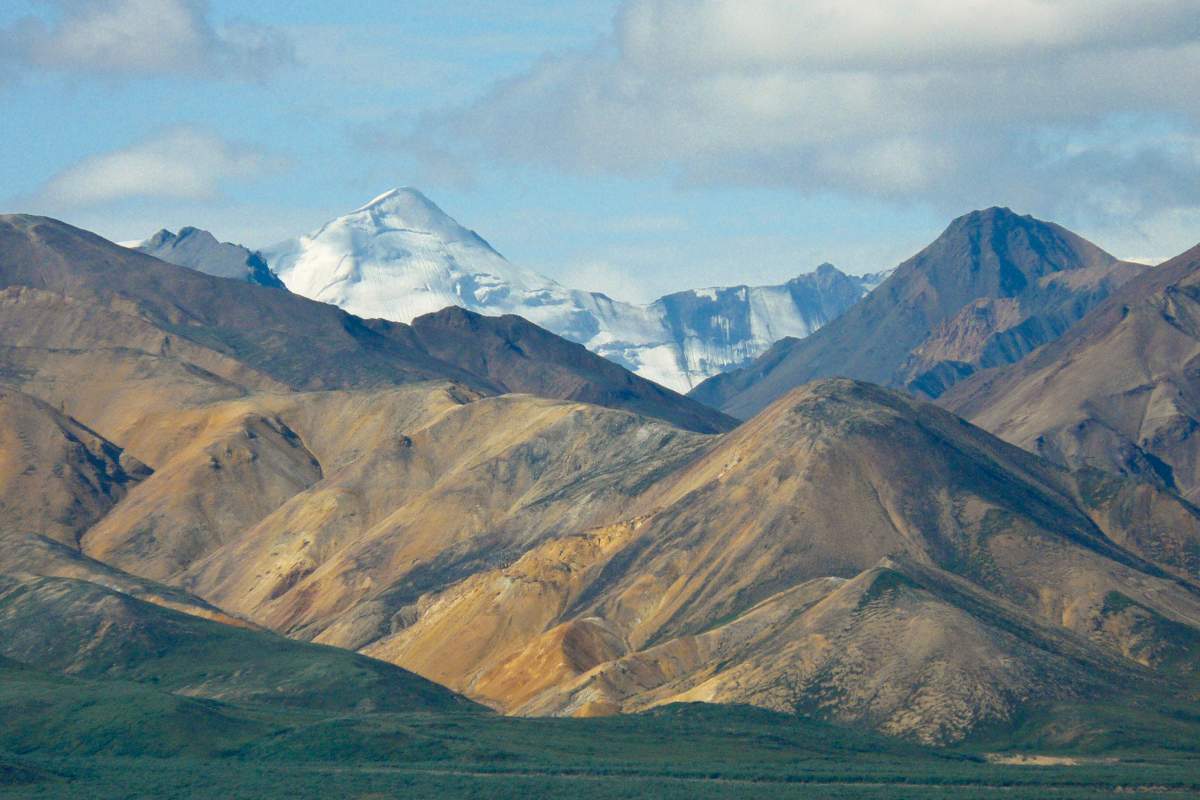 High On The Mountain

If you live up in the mountains, understanding the continually shifting landscape can mean survival.

Mountains are continually shifting, and not just because of erosion.Â Erosion wears mountains down, but active mountain ranges are also continuously rising. Despite this, once mountains reach a certain height, they achieve a state of equilibrium.

So they rise but don't get any taller.

Mountain ranges form in places where tectonic plates meet--those are the thick sheets of rigid rock that cover the earth's surface. When one tectonic plate slides beneath the other, the parts of it that are scraped off pile up in buckling folds to form mountains.

Of course, we're talking geological time here, which is measured in tens of thousands of years. So one question geologists are investigating is which forces counteract the shifting and colliding of the tectonic plates and enable still-active mountain ranges to level off at a certain height?

The forces of erosion.

But erosionÂ is caused by many factors, like weather and rivers carving into the mountains. Also, as mountains get higher, they get steeper, and the greater the slope, the more sediment ends up sliding down into the oceans instead of accumulating on the mountains themselves. So the big question is what role each of these factors plays in maintaining the height of mountain ranges.

That's what's being debated--and the jury's still out.