The Movements of Sherpas 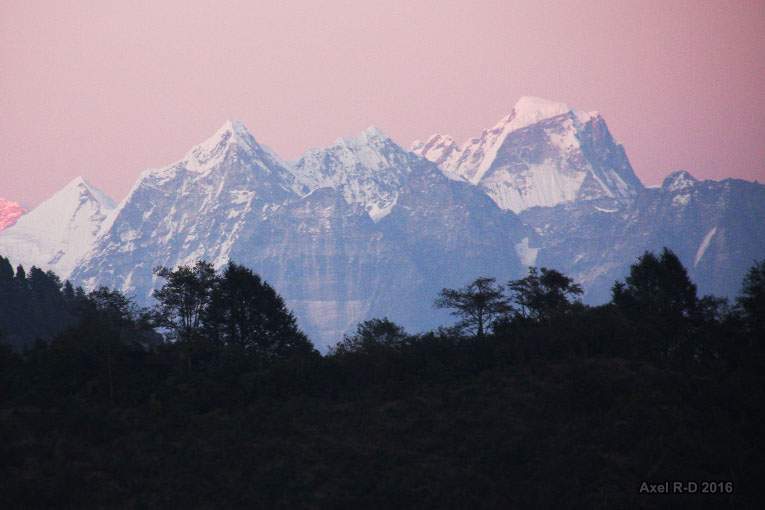 Do you have big plans to scale Mount Everest? If you do, you've probably thought about endurance training, researching the most successful climbs, and putting together the funds to be able to afford the endeavor.

But have you consider how to haul everything you'll need to survive during the climb?

A group of scientists in Belgium did a study to try to find out how Nepalese porters carry all that weight. They'd previously studied women in Kenya who carry heavy loads on their heads, and found that they had some subtle tricks of movement to help them, so they wanted to know whether Nepalese porters knew any similar tricks.

The scientists set up on a busy trade route in the Everest Valley, and offered lemonade and cookies to porters in exchange for weighing them and filming them while they walked over a tenâ€‘foot platform made out of force plates. The scientists then used their equipment to measure how much work went into each step.

A Lifetime Of Carrying

Surprisingly, there's nothing unusual about how the porters move. Scientists suspect that their ability to carry huge packs on their backs, which average ninety percent of body weight for men, and seventy for women, comes from a lifetime of practice, usually beginning in childhood.

There's no trick to help a physically fit American, who can usually comfortably carry a pack that's only twentyâ€‘five percent of his or her body weight.