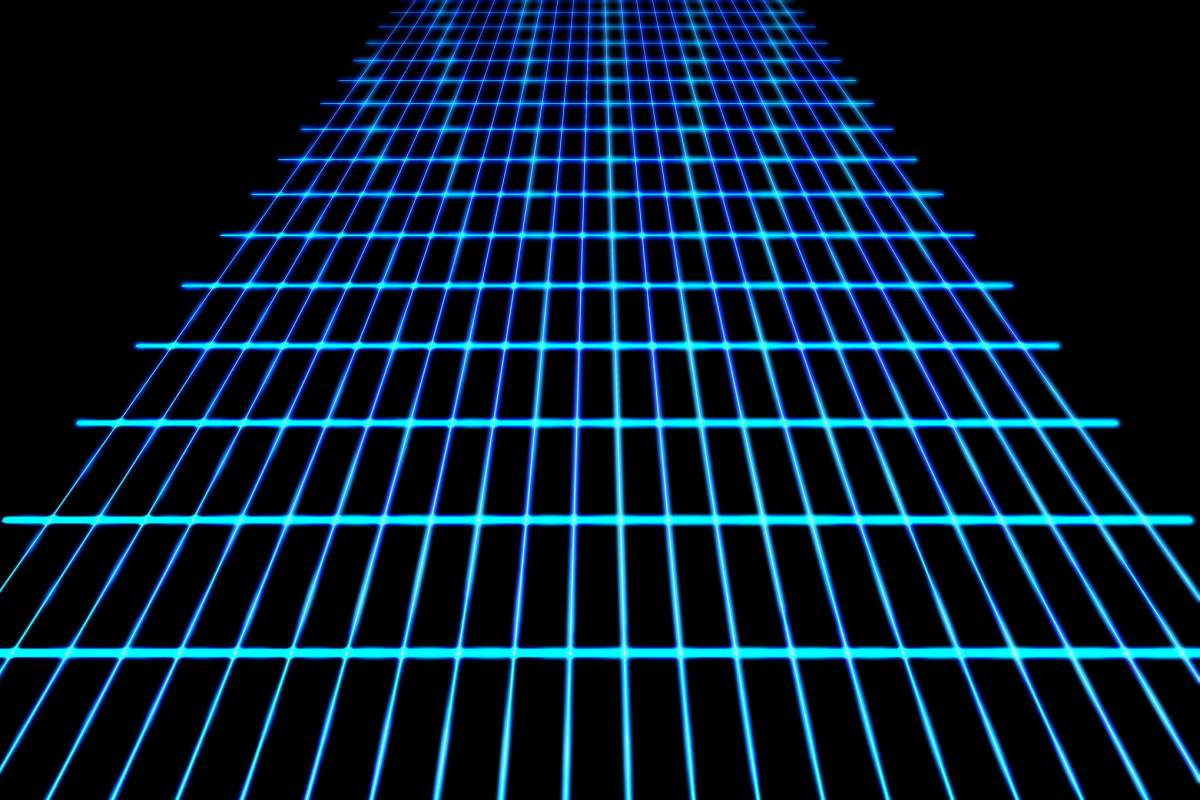 "Ions" are charged atoms. When ions move through a magnetic field, they create an electric current. So what does that have to do with the sea?

The sea is full of ions, in the form of dissolved salts. And liquid water flows, so those ions are always in motion. Ions in the ocean flow through the earth's magnetic field, and that creates an electric current.