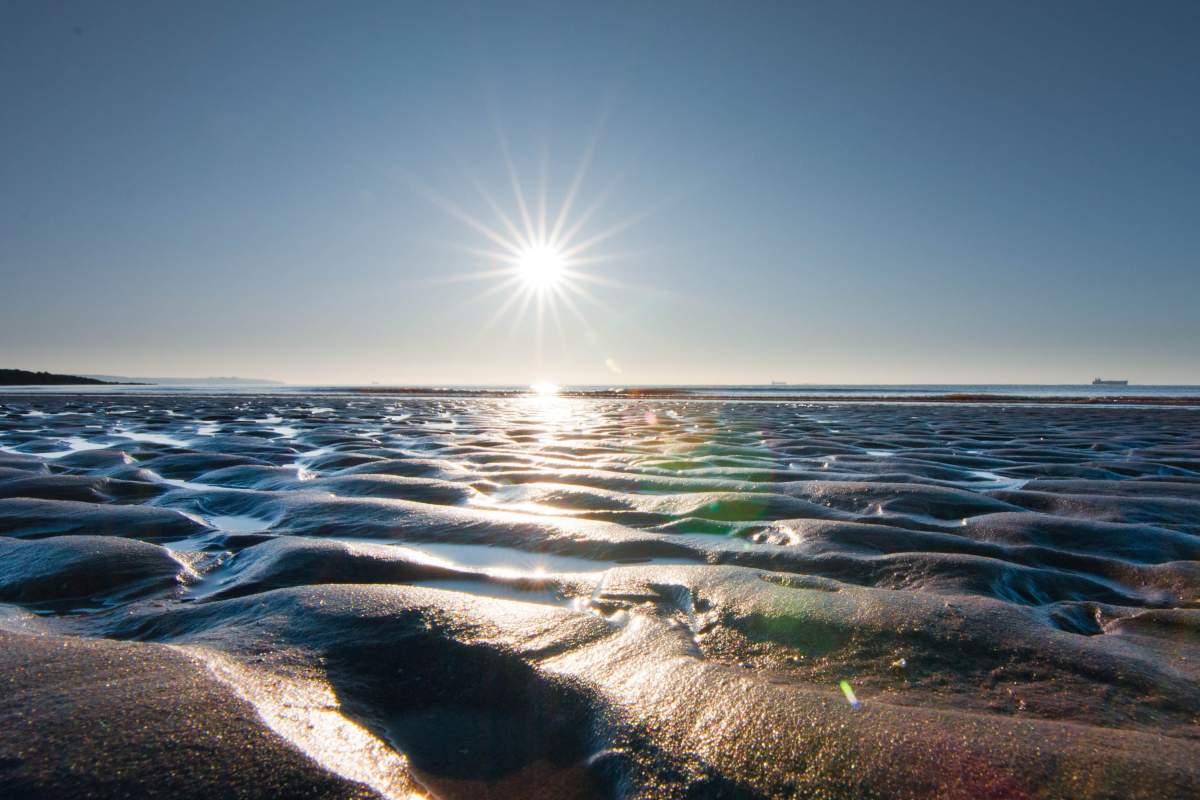 Motion In The Ocean

But how do we know if motional induction is really happening?

Direct evidence came in 2003 from scientists working at the University of Washington and a research institute in Potsdam, Germany. These researchers used a magnetometer onboard an orbiting satellite. First, they figured out what the magnetic field of the planet should be. After subtracting this figure, they found there was still some leftover magnetic field.

Next, the team made a computer model of what kind of magnetic field the ocean should generate through motional induction. Sure enough, their prediction matched the excess magnetic field measured by the satellite. The satellite also found that magnetic intensity over the oceans peaked every 12.5 hours, but not over the land.

The tides rise and fall every 12.5 hours, just as that extra magnetic energy swells and diminishes. This is very strong evidence that motional induction is real...and the ocean has it own magnetism!