How Moths Hide From Bats 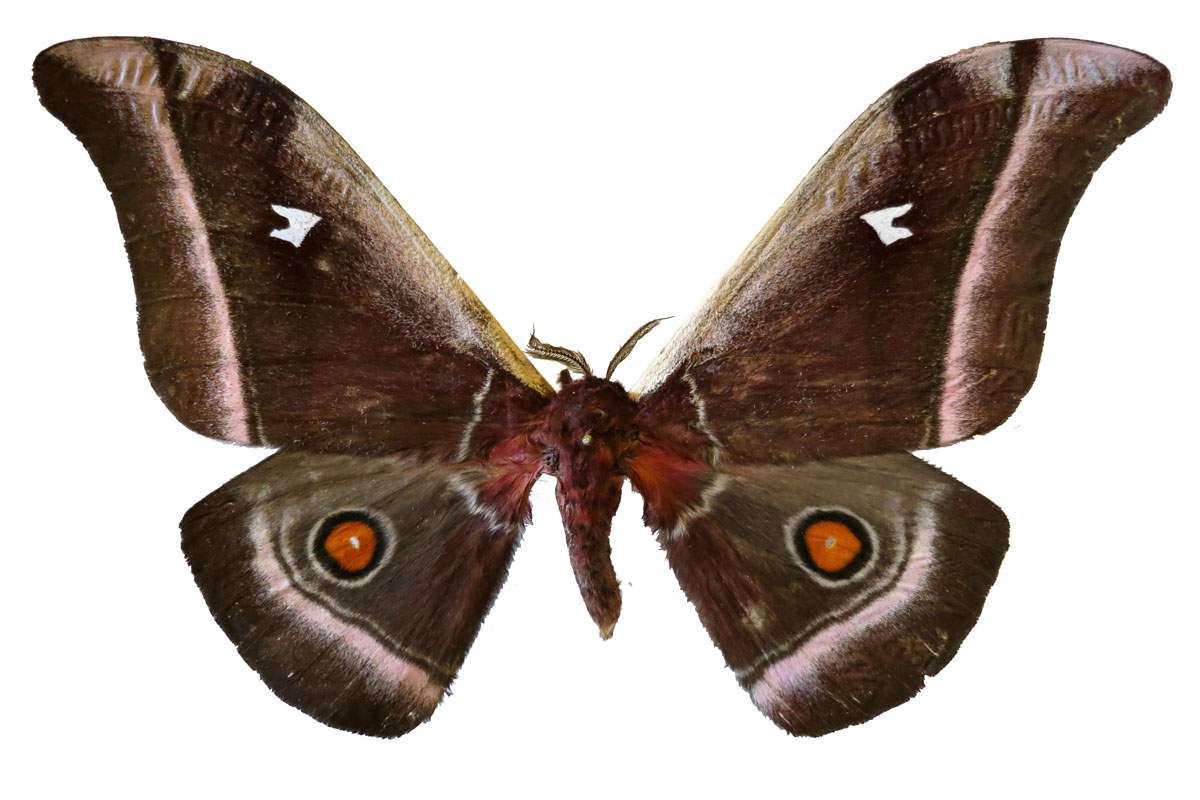 From the perspective of moths, bats are the terror of the night sky. Bats hunt at night, when most moth species are active. The Bats use sonar echolocation to detect and intercept flying insect prey. This makes it very dangerous to be a moth.

Luckily, moths have evolved numerous ways to protect themselves.

Many moth species have ears that can hear the bat's sonar pulses and take evasive action. But many are deaf. In 2018 a team of British scientists reported a new way that these moths protect themselves--acoustic camouflage.

Moths and butterflies have similar wings, but most butterflies are active during the day and don't face the threat of bat predation. When the researchers compared the sound-reflecting properties of moths and day-flying butterflies, they found that nocturnal moths have special adaptations to reduce the amount of sound they reflect at the ultrasonic frequencies of bat sonar. They can absorb up to 85% of incoming ultrasound, compared to only 20% for butterflies.

Moths have scales on their bodies and around their wing joints that are thicker and denser than those on butterflies. The scales are like fur, and absorb sound. Removing it increased a moth's chances of being eaten by a bat by 38%. The researchers found that the scales of moths are structured on the microscopic level, so that they vibrate at just the right frequencies to cancel out the ultrasound frequencies of bat sonar.