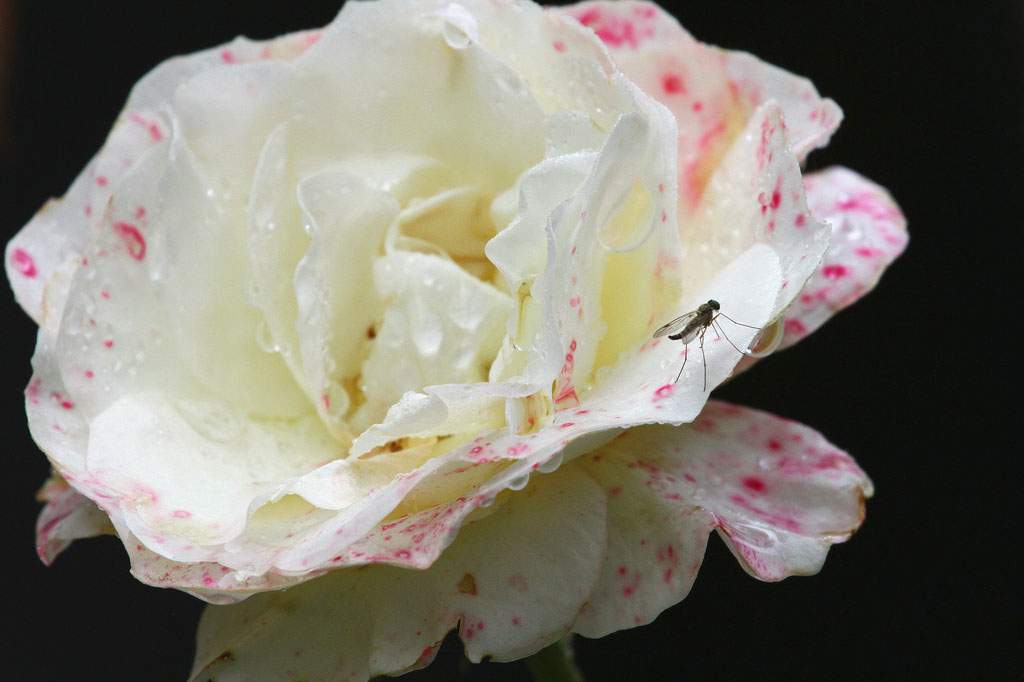 Depending on where you live, you may have noticed the mosquitoes have seemed more abundant than usual over the past several years.

In fact, over the past ten decades mosquito numbers have increased by as many as ten times. And mosquito communities have become significantly richer during that time, meaning that populations now include a greater variety of species.

According to research by scientists at the University of California, Davis, and vector control agencies in New York and New Jersey, the culprit is twofold: the decay of the pesticide DDT in the environment and the growth of cities.

DDT was a widely used pesticide from the mid 1940s to the early 1970s, when it was banned because it harmed birds and other animals. But DDT lasts a long time in the soil and evaporates into the atmosphere, helping to keep mosquito populations in check.

Thankfully for many of the animals that it has harmed, DDT levels have been steadily declining. And over the past few decades they've declined to the point that the pesticide is no longer keeping mosquitoes in check. Consequently, mosquito populations have exploded.

As for why the growth of cities would help mosquito populations grow, that's because certain species like to live in and around buildings. Unfortunately, urban habitats appeal to some of the most dangerous mosquito species, including ones that carry the Zika virus, the dengue virus, and yellow fever.