Mosquitoes On The Scent 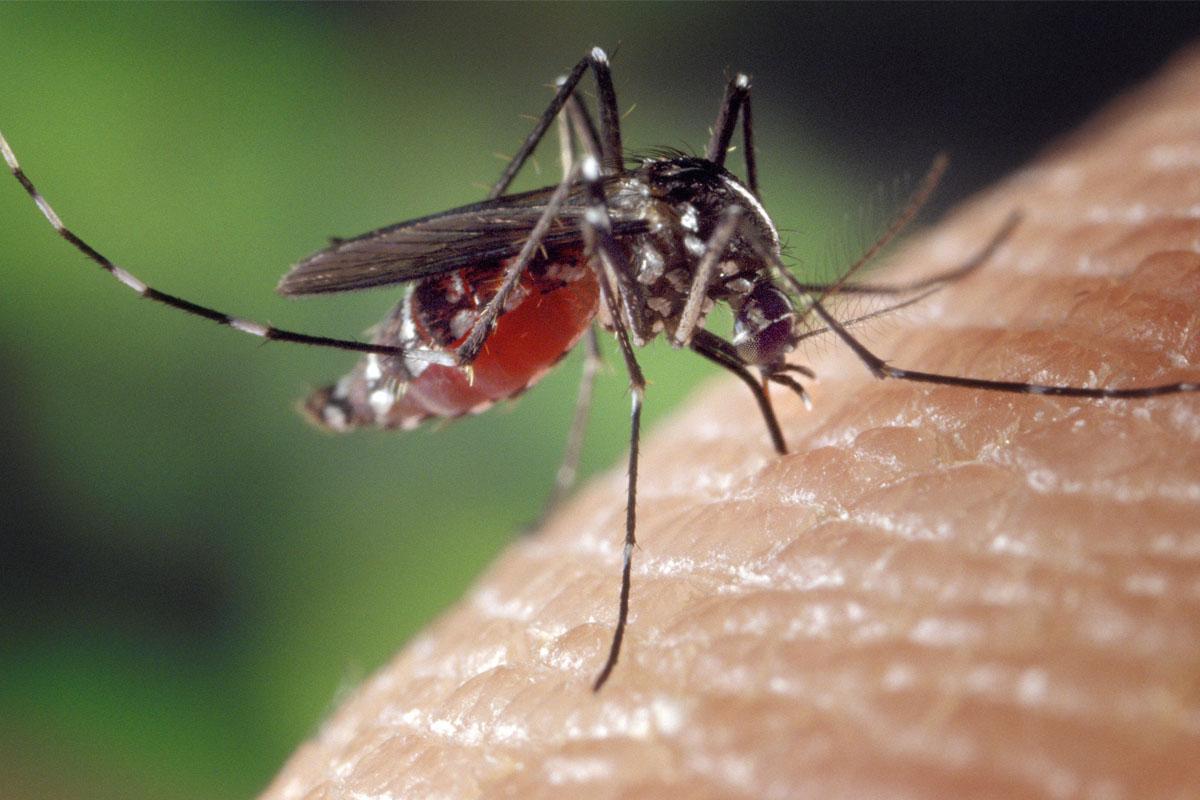 The best way to repel mosquitoes might be by getting rid of certain smells, not by adding new ones. (CDC, Wikimedia Commons)

In order to ward off mosquitoes, many people use citronella scented candles. Thereâ€˜s good reason to want to keep mosquitoes away, since some of them carry diseases like encephalitis, West Nile, dengue and yellow fevers, and malaria.

However, adding smells may not be the best strategy for keeping away mosquitoes. Scientists have known for over half a century that most mosquito species are attracted to carbon dioxide, heat and moisture. Any warm-blooded species produces those three things. Since that time researchers have been trying to figure out what specific odors in humans attract disease carrying species.

This means that the best way to repel mosquitoes might be to get rid of certain smells, not adding new ones.

Take West Nile virus for example. According to the CDC, "West Nile virus is the leading cause of mosquito-borne disease in the continental United States." Scientists studying the mosquito carrier Culex quinquefasciatus did research to figure out why it feeds on humans as well as other host species.

It turns out that it has do with a smell. Mosquitoes smell with their antennas, and this Culex mosquito has a special sensitivity to a chemical called nonanal, produced by both birds and humans. When scientists baited mosquito traps with a combination of nonanal and carbon dioxide, they were capturing over 2,000 mosquitos a night. That was fifty-percent more than with carbon dioxide alone.