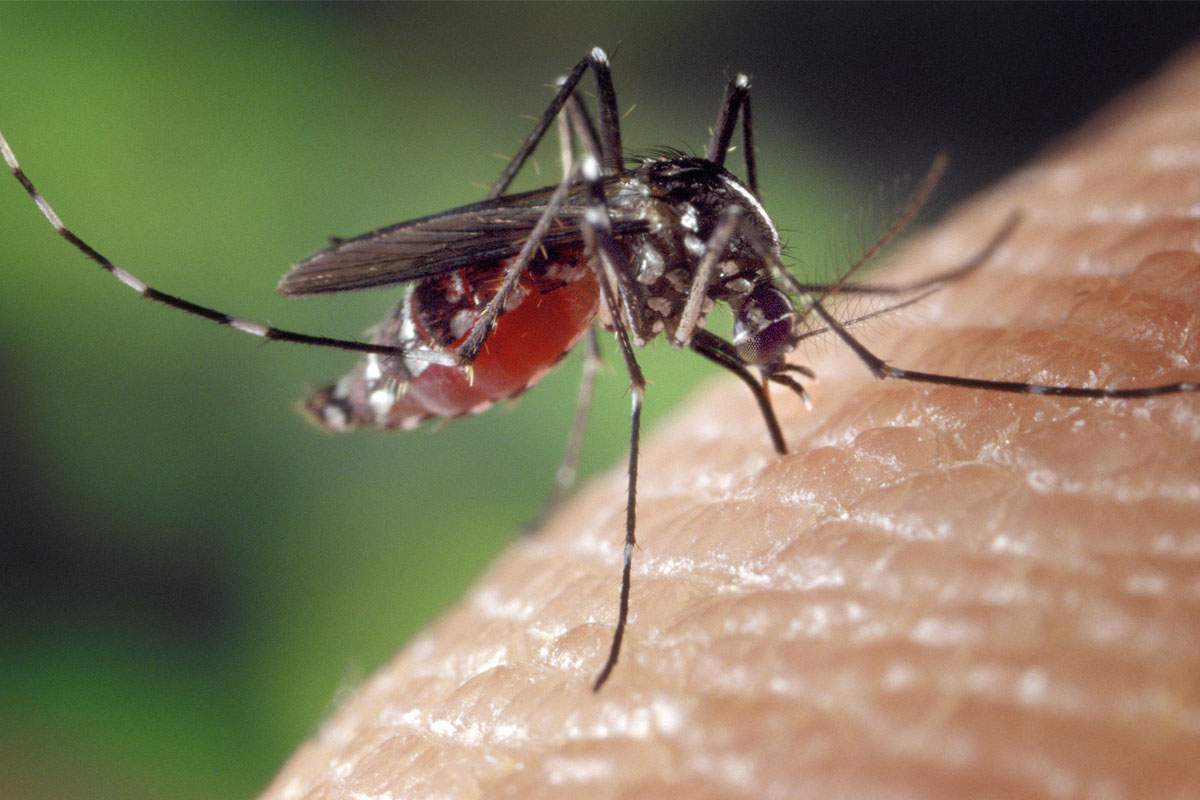 Scientists think that as many as a billion people around the world could be newly exposed to the diseases spread by mosquitoes within the next fifty years as global temperatures rise and mosquitoes thrive. The research team looked at the two types of mosquitoes that most often carry diseases, Aedes aegyptiÂ andÂ Aedes albopictus, which can carry dengue, chikungunya, and Zika viruses.

They can also carry at least a dozen other emerging diseases that researchers warn could become a threat in the future. The team of researchers tracked how the mosquito populations would move as global temperatures changed and found that the tropics would likely be at risk for outbreaks of disease year-round, while everywhere else would be at risk seasonally. They warn that even places that used to be too cold for these two types of mosquitoes, like areas of Europe and North America, would see cases of tropical diseases like dengue.

Actually, researchers expect to see the mosquito population decrease in areas that'll be hit the worst with climate change, such as west Africa and southeast Asia. But that's not necessarily good news: rising temperatures bring a whole host of other problems.