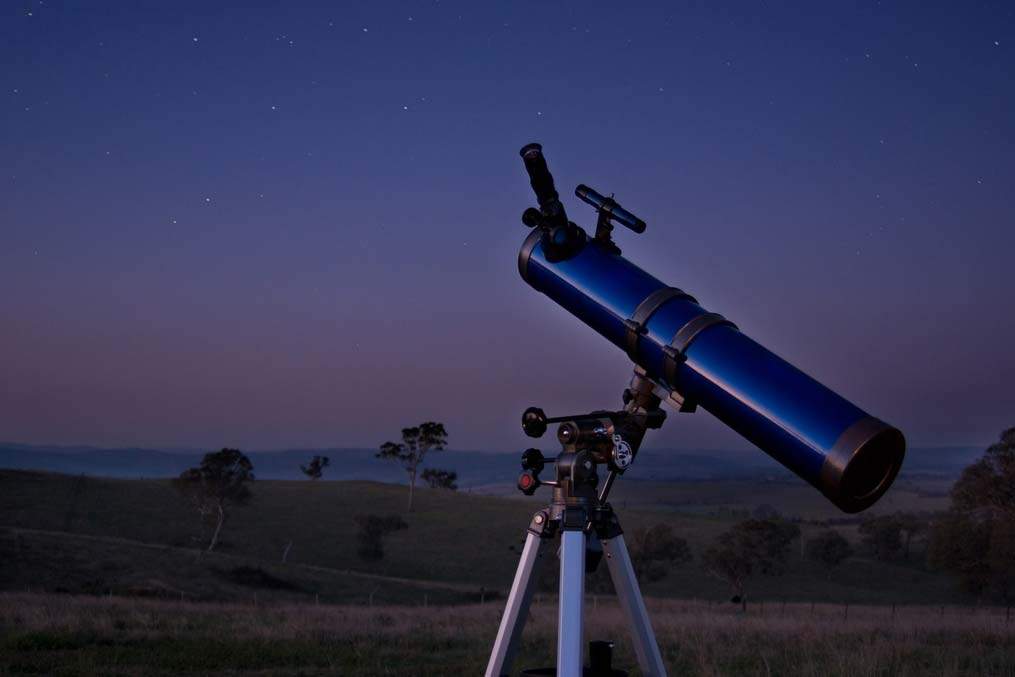 In September 2002, an amateur astronomer spotted something going around the Earth that he couldn't identify. He thought maybe Earth had a second moon, one so tiny that we'd never been noticed before.

This object was small enough to have escaped detection, but it wasn't a satellite, it wasn't an airplane, it wasn't the space shuttle.

And it wasn't a new moon.

Researchers at MIT used an infrared telescope owned by NASA and situated on top of a mountain in Hawaii to examine the potential moon carefully. Other researchers at the University of Arizona caught images of light bouncing off the object, and by putting together their findings, these two groups were able to figure out what it was.

As it turns out, it was a piece of a rocket, still orbiting the Earth. In particular, the Saturn V rocket used in the Apollo 12 mission, launched in 1969. Our "new moon" was actually an old spaceship that had been circling the Earth for over 30 years after it was sent into space.

"Newsflash: Earth Still Has Only One Moon" (Science News)