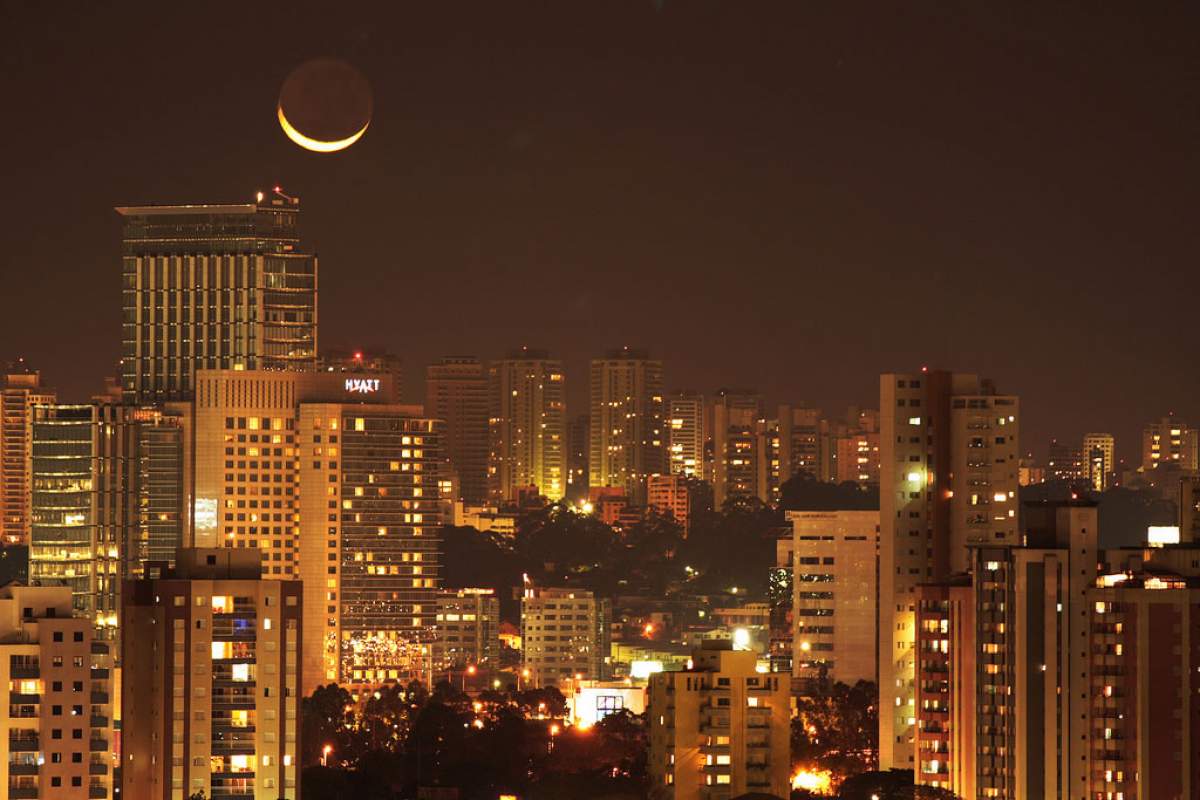 Could the moon ever cause a person to tan? It's not that strange of a question: after all, moonlight is reflected sunlight. And following that logic-train, if direct sunlight can cause people to tan--and even burn--then why not reflected sunlight?

The actual answer is no. People can't get a tan from the moon, no matter how bright. Tanning is a reaction to the sun's ultraviolet light. Skin produces melanin as a result of continued sun exposure. The amount of melanin produced does vary based upon individual's genetic factors (such as darker skin tones, as well as other traits).

Why the moonlight doesn't make people tan is because sunlight reaching Earth via the moon just doesn't have enough ultraviolet oomph to trigger the skin's defensive shield.

Even though a full moon may look really bright, the surface of the moon is actually pretty dark. The moon absorbs most of the sunlight that hits it.

Of course, some of the sun's reflected ultraviolet light does reach us. Theoretically, prolonged exposure to moonlight could cause some damage.

In this case "prolonged" means hundreds of years of continuous moon bathing. Under normal conditions our skin quickly repairs whatever minimal damage is caused by the light of the silvery moon.