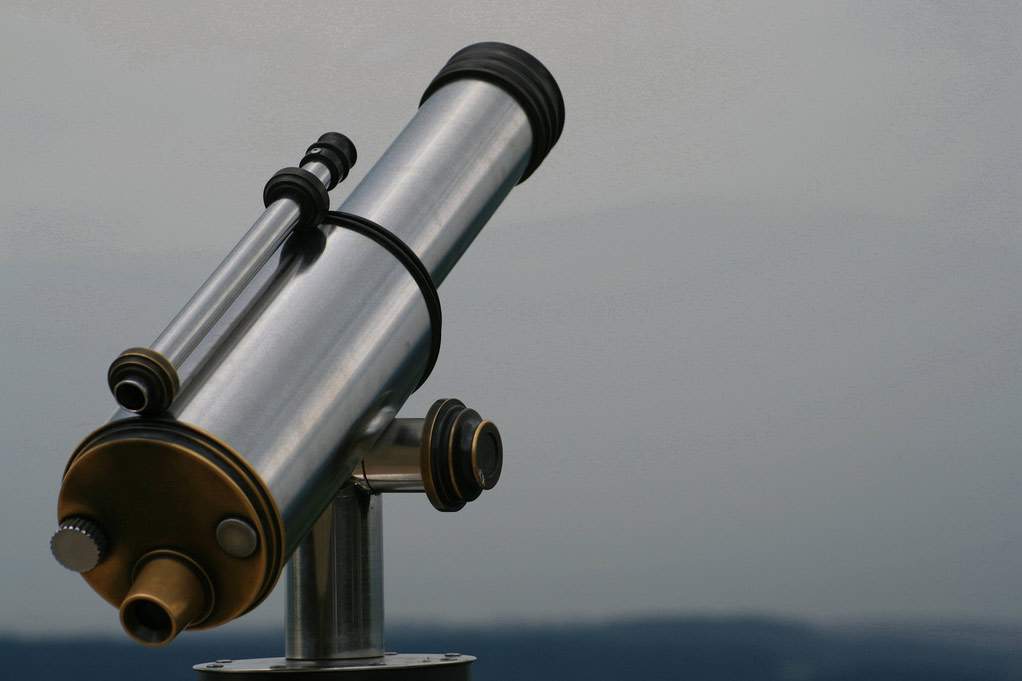 Pluto was demoted to dwarf planet status, but it still has moons. This new moon, called P5 for now, is the fifth moon found orbiting Pluto.

Some scientists think that Pluto was originally a larger planet. Long ago, it was hit by a large object. Pluto broke apart, and when the pieces coalesced, some of the material became Charon, Pluto's largest moon, and its other smaller moons. Those moons now orbit Pluto in resonance orbits with Charon. That means each moon's orbit is nested within the next. P5 takes about three times longer to orbit than Charon. Nix takes four times longer, P4 five times, and Hydra, six times longer.

They will know when NASA's New Horizons spacecraft reaches Pluto in 2015. It will come within sixty five hundred miles of the planet. New Horizons' approach has scientists a bit worried. There may be more moons or even a ring of rocky material orbiting Pluto. That's why New Horizons has a Kevlar coating.

It has a bulletproof jacket?

Yes, but New Horizons is traveling at more than eight miles a second, and could be smashed by large debris. So NASA has an escape plan. They can alter New Horizons' path to keep it out of danger. That way they can study Pluto without losing the spacecraft.