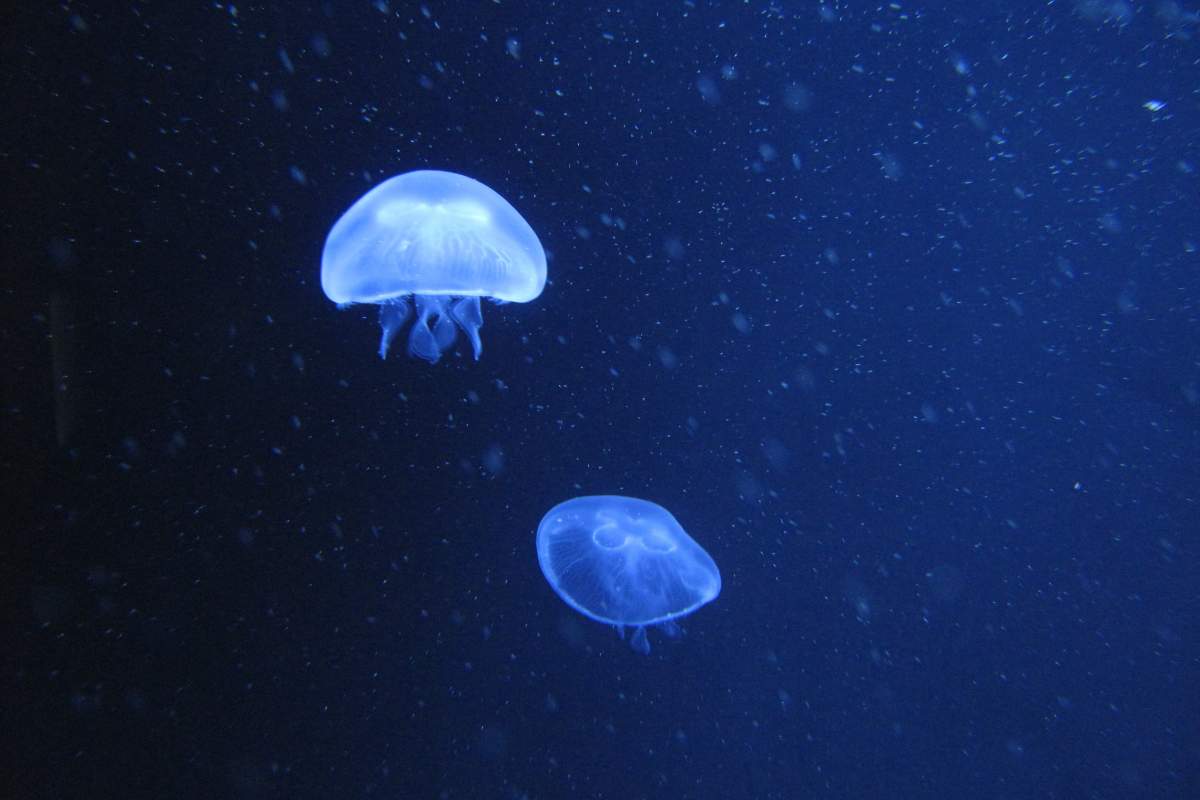 Imagine you're a moon jellyfish. To get around, you flap your arms and propel yourself through the water. That same motion is also how you eat. You flap your arms and food moves past and into your mouth. The reason why you function so well in your environment is the symmetry of your body.

You should probably stop pretending to be a moon jellyfish before you read this next part. Many marine animals, including the jellyfish, can regenerate limbs. Scientists recently did a study to find out how moon jellyfish recuperate after suffering an injury. They anesthetized young moon jellyfish and amputated one to six of their eight arms. What the scientists found is that the moon jellyfish's priority was to quickly adapt to the situation. They rearranged their arms to maintain the radial symmetry of their bodies.

The moon jellyfish did this to survive. If they remained asymmetrical--with large uneven gaps between their arms or or having a few arms clustered on one part of their body--they would have a much harder time escaping predators and attaining food.