How Similar Are Humans And Chimps? 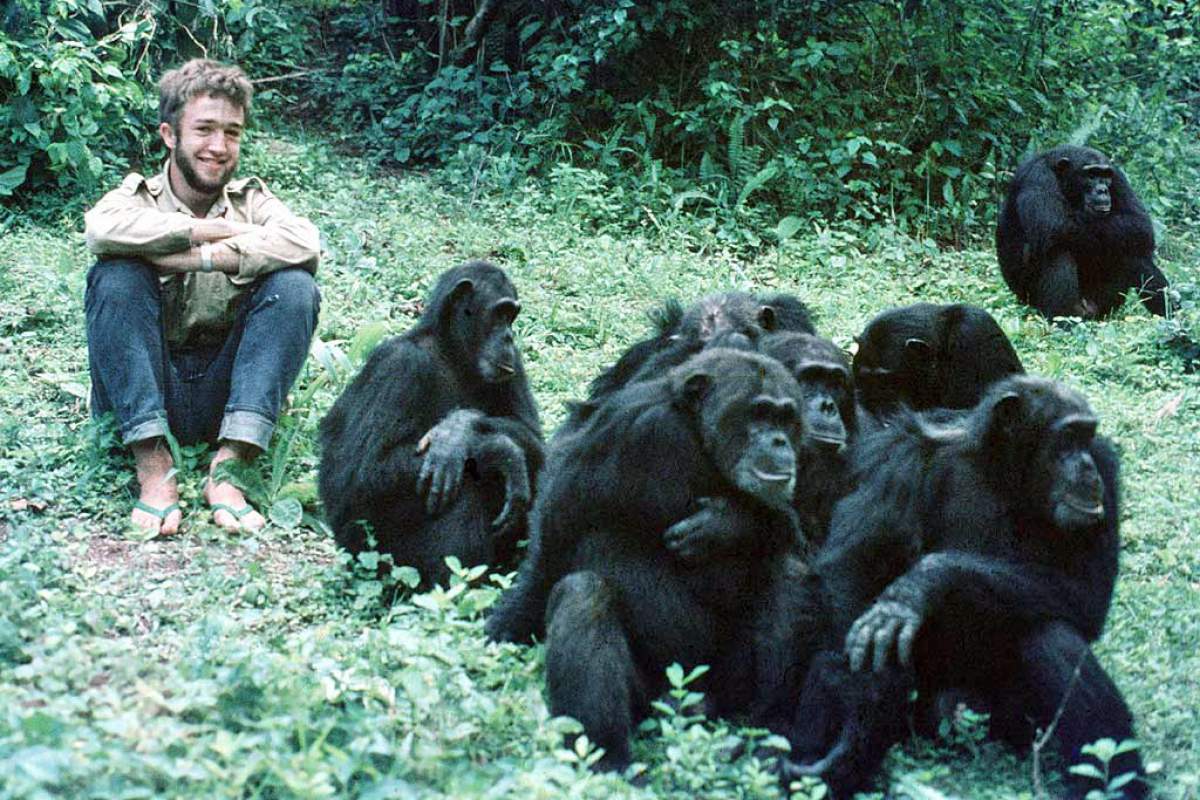 I know that humans and chimps share something like 98 percent of our DNA. But what does this really mean? At least on the surface, humans and chimps seem very different we live in houses, they live in trees. We use complex language, they use hoots and grunts.

So how similar are we?

Well, according to a slew of studies, humans and apes and monkeys are much more alike than they are different.

For example, one thing that seems to make us unique is our ability to think ahead and to be aware of what other people may be thinking. But chimps do this, too.

In zoos they've been seen collecting rocks to use as weapons, and hiding them under haystacks to fool their enemies. In one experiment, chimps that were able to see some hidden food could realize that other chimps were not aware of the food and used that information against them.

Another supposedly uniquely human trait is self awareness. But dolphins and elephants can recognize themselves in a mirror. And when it comes to memory, some apes are far better than humans at memorizing images and strings of numbers.

None of this means that monkeys and apes are the same as people. There are still important differences. While some apes can recognize that certain letter combinations form words, they still can't read and understand what words mean. And the way apes and monkeys communicate is much simpler and more primitive than human language.

Thank you to Brian Hare of Duke University for reviewing this episode's script.