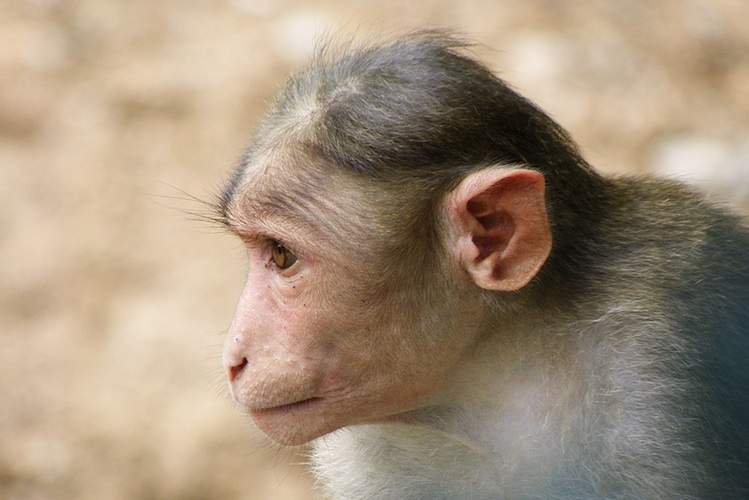 The Singularity Is Nearer

While most of us have come to view artificial limbs as a fairly commonplace means of restoring mobility and dexterity to victims of catastrophic injury or disease, the notion of a cerebral prosthesis that could bring back lost mental function strikes us as something rather fantastical a dream whose realization lies on the far-off horizons of medical science and technology.

According to research published in the September 2012 edition of The Journal of Neural Engineering, however, this dream might not be so distant after all. Using a combination of state-of-the-art implants and innovative empirical methods, the paperâ€˜s authors have demonstrated their ability to boost the memory and decision-making faculties of cognitively impaired laboratory monkeys.

No doubt, the Johnny Mnemonic and Ray Kurzweil fans of the world will be ecstatic when they hear about this one.

Guinea Pigs Go Under The Knife

Because we humans are generally pretty squeamish when it comes to testing novel medical regimes on ourselves, scientists conscripted the services of rhesus macaques instead. (Of course, given non-human primatesâ€˜ high intelligence, the claim that this experimental set-up is unambiguously more ethical is pretty controversial, but this is a discussion for another post.)

To prepare them for testing, surgeons installed devices directly into the macaquesâ€˜ prefrontal cortices that could both record and play back electrical signals involved in specific recollections and discriminations.

The next step was to teach the monkeys to complete whatâ€˜s called a delayed-match-to-sample (DMS) task, during which a graphic flashes on a computer display, disappears for a time, and then reappears in a different position alongside a number of other â€˜distracterâ€˜ images.

In response to the final screen, each animal whose arm-waving was monitored and translated into a moving dot on the screen with something akin to a Nintendo Wii remote was taught to drag a cursor over the initial image that had popped up and vanished. This would indicate not only that the monkey had remembered what it saw but also that it was able to pick out what it saw from a sort of police lineup.

Desired behavior was reinforced with a "juice reward."

After two years of training, scientists began recording the neuronal firing patterns associated with each right answer in order to map what happens in the monkeysâ€˜ brains that allows them to remember correctly. All subjects eventually attained to a success rate much higher than would be expected from random guessing.

Not for long, though.

To temporarily simulate the effects of a significant head injury, monkeys were dosed down with an intravenous bump of cocaine. Not surprisingly, mounting the white pony didnâ€˜t do good things for test scores.

But, as researchers found, the mental haze was not impenetrable. If the electrical impulses recorded back when the macaques were unimpaired and performing well were replayed in the moments before the drugged monkeys chose an image, they suddenly became much more likely to remember accurately.

In short, scientists counteracted the dulling effects of cocaine with a focused campaign of electrical stimulation on brains not terribly different from our own.

As always, though, itâ€˜s important to acknowledge the fact that it will require a great deal of time and effort before this technology finds its way into human medicine.

Nevertheless, itâ€˜s kind of comforting to think that one day perhaps even in our lifetimes â€“ the devastating effects of severe concussions or strokes might not be irreversible.