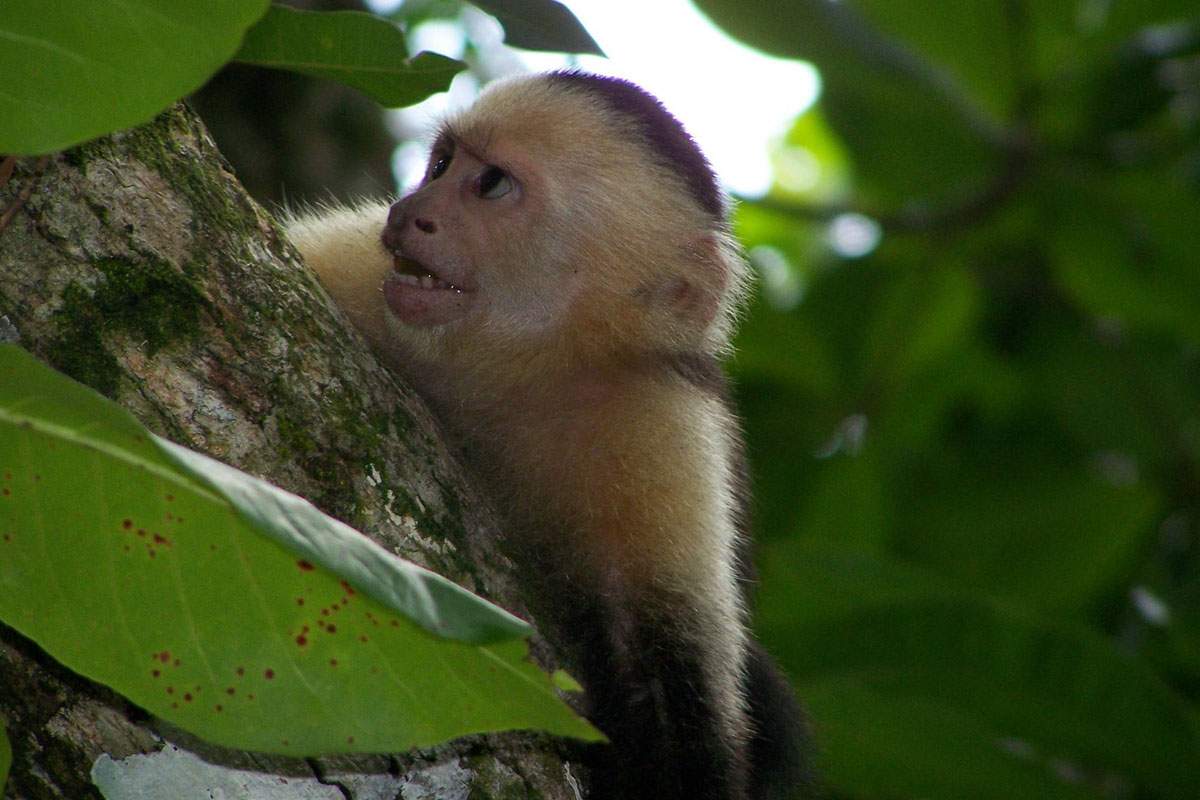 "If you scratch my back, I'll scratch yours" is a familiar saying people use when they expect another person to pay them back for a favor. Humans don't usually scratch each other's backs at the office, but we do find a similar behavior in our closest cousins, monkeys and apes. They engage in "allogrooming," a social interaction in which one individual will sit close to another and comb through its hair, remove dead skin or parasites, or just touch the individual.

Scientists originally thought allogrooming might be a simple form of reciprocity, but after years of studying many primate species, they discovered it is very complex. Grooming not only removes external parasites, it leads to tolerance, social support, mating advantage and bonding between individuals within a social group.

Grooming reduces tension by lowering the heart rate and releasing endorphins that are calming. It is used to reinforce male-female mate bonds as well as same sex friendship bonds. For example, the length of time macaque and capuchin females groom each other depends on their social rank. Higher ranked females receive more grooming.

Chimpanzees often have bouts of allogrooming that go on for hours when reunited with old acquaintances. They also do it to calm emotions following aggressive outbursts by angry adult males.

Even though humans do not overtly practice allogrooming, we do appreciate going to the barbershop, beauty parlor or nail salon. Petting the family dog has been shown in experiments to reduce the blood pressure of humans.