A Moment of Crime 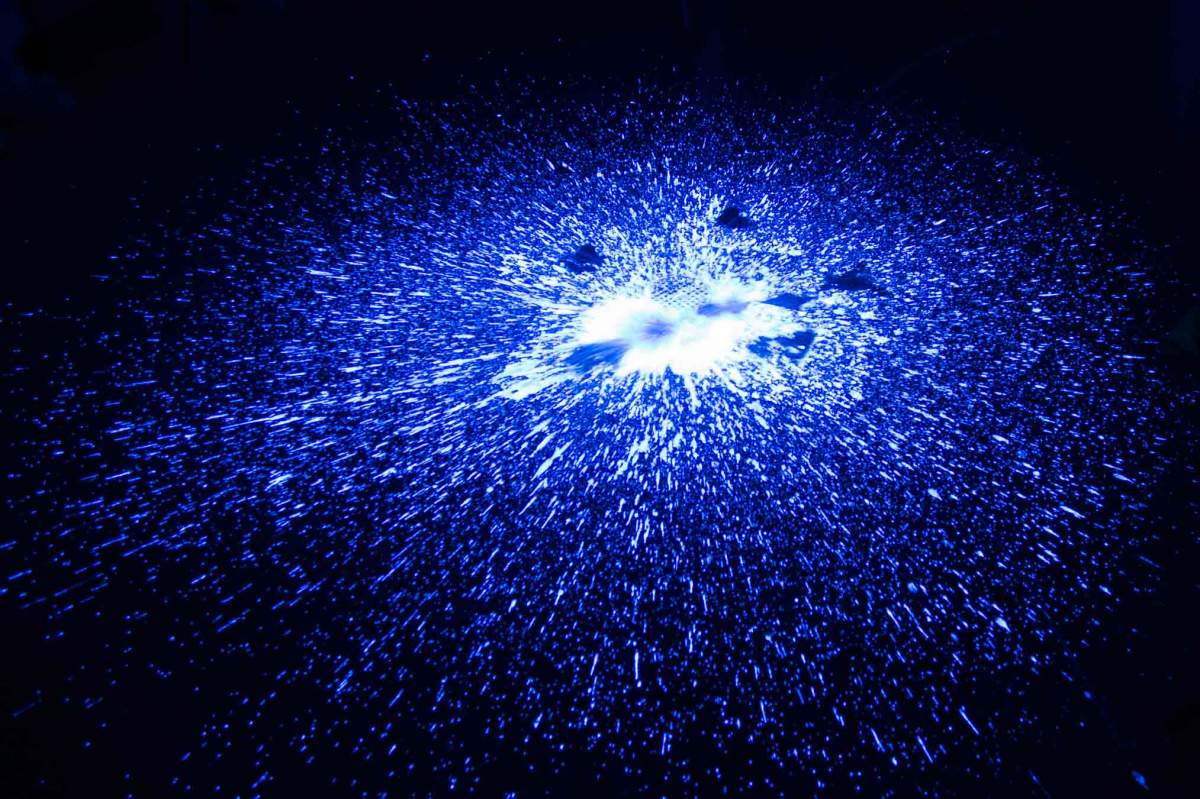 Ever watch a crime scene investigation TV show and wonder what they‘re spraying on the ground?

It‘s a chemical mixture called luminol, which detect traces of blood. See those glowing green splotches on the ground? That‘s where the perpetrator tried to clean up the victim‘s blood, but some invisible traces of it remain behind. Spraying luminol on the traces makes them visible.

Here‘s how it works: When luminol comes into contact with hemoglobin--an oxygen-carrying protein in blood--the iron in hemoglobin causes the chemicals in luminol to react, meaning that their atoms rearrange to form new molecules. Since the original chemical molecules had more energy than the newly created molecules, during the reaction the extra energy is disposed of in the form of light. It‘s the same thing that happens when fireflies glow.