Molecules Get Down With Music 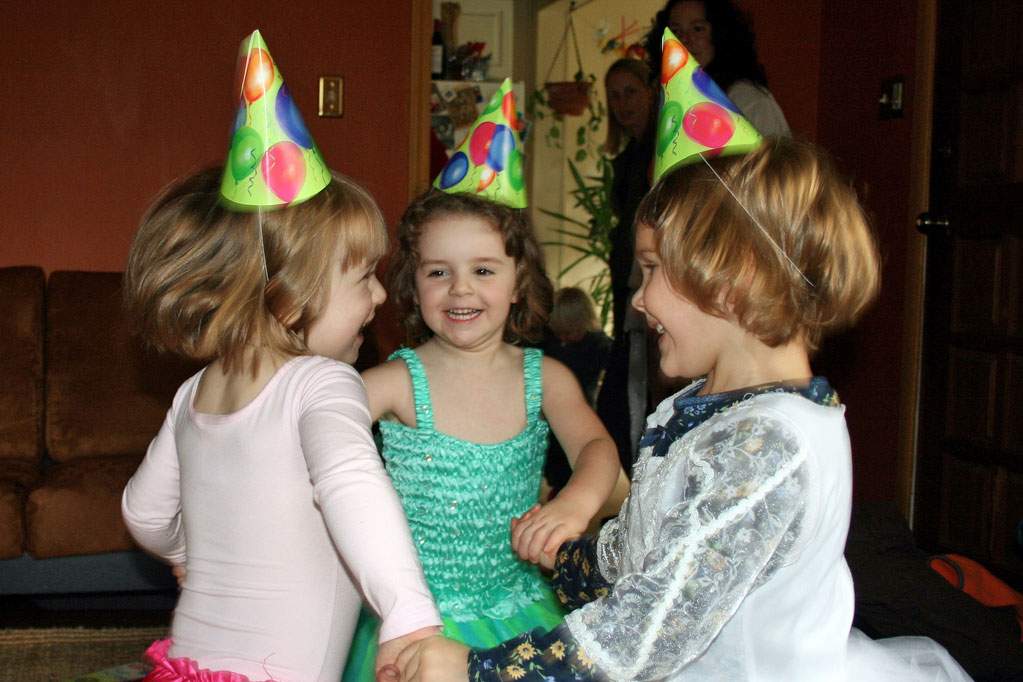 Here's a game you can play that will show you something about how matter changes state. You don't need any supplies except a lot of kids.

Have the kids all hold hands in a ring. Now everybody start dancing. Put on some music if it helps. Don't let go! The object is to get funky without losing hold of your neighbor. Have the music go faster and faster, and get the kids to dance more and more energetically. Let's really see some action. Cut that rug! Get your bad self down!

You can probably imagine the scene. The faster the kids dance, the harder it becomes to hold on. As soon as someone slips free, the person leaves the ring and dances by herself or himself. Keep on boogying until lots of kids are free.

What's all this showing? It's just a fun way to think about how matter changes state. The kids are molecules. When everyone is standing in a ring and holding on tight, that's matter in a solid state. Add some energy to those molecules, and they move and shake against the bonds that hold them together. No one lets go, but the ring is now fluid and loopy, always changing. That's matter in the liquid state, when the molecules have enough energy to break out of the rigid structure that defines a solid, but not enough to come apart.

When kids start letting go, that's matter in the gaseous state. Molecules have become so energetic they are flying off altogether!

Solid, liquid, gasit's just molecules getting more and more energetic. Get down!