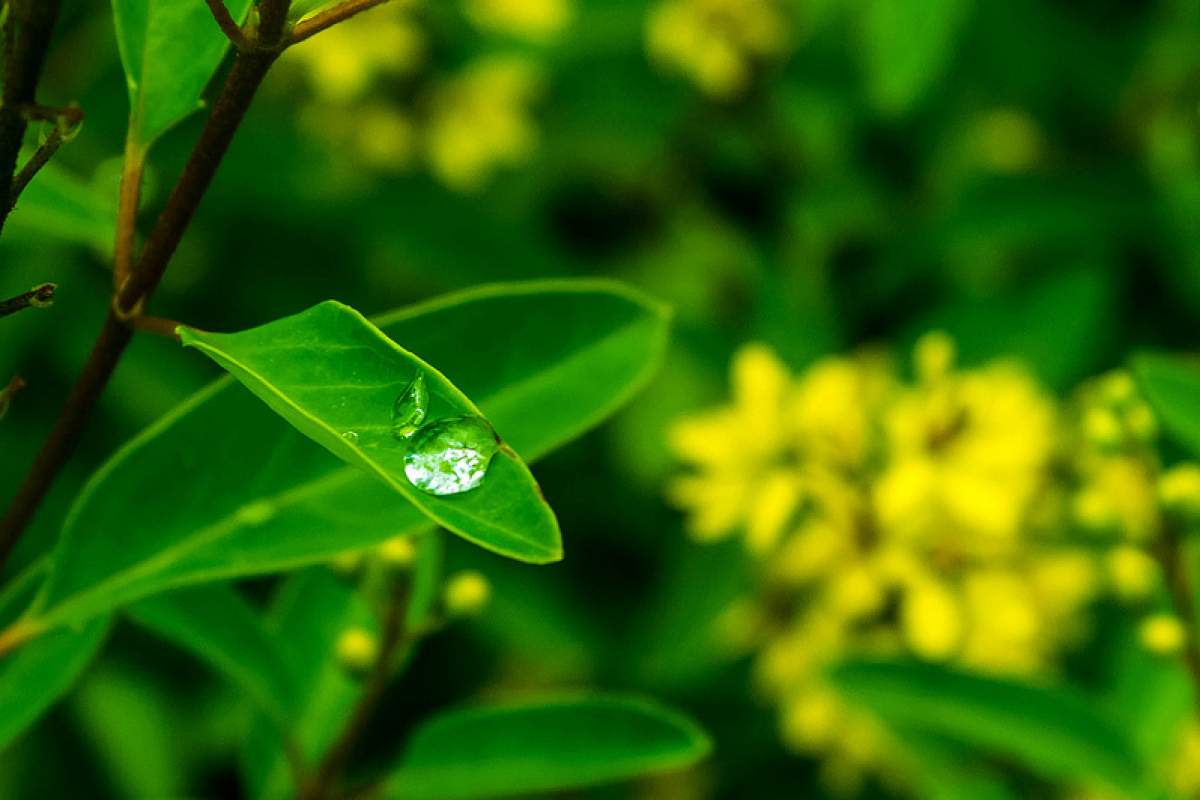 Would you believe there is a cricket that can jump on water?

They're called pygmy mole crickets and are found throughout the world. They are miniature, smaller than a grain of rice. Like moles, they dig small tunnels next to bodies of water for shelter and to lay eggs. They feed on plant material, especially algae. Even though they resemble crickets, they are really related to grasshoppers.

So, how can they jump on water?

How Do They Jump?

Mole crickets have specialized feet for jumping. Each foot has three sets of springy paddles that can fan outward on each side of the foot, and two long spurs. When extended, they increase the surface area in contact with the water two and half times.

Just like a person using an oar to move forward in the water, the crickets use their feet to propel the water downwards, launching them into the air. Once they jump, the paddles close to reduce drag. Many insects can be trapped by surface tension caused by water molecules sticking to each other, but not the mole cricket.