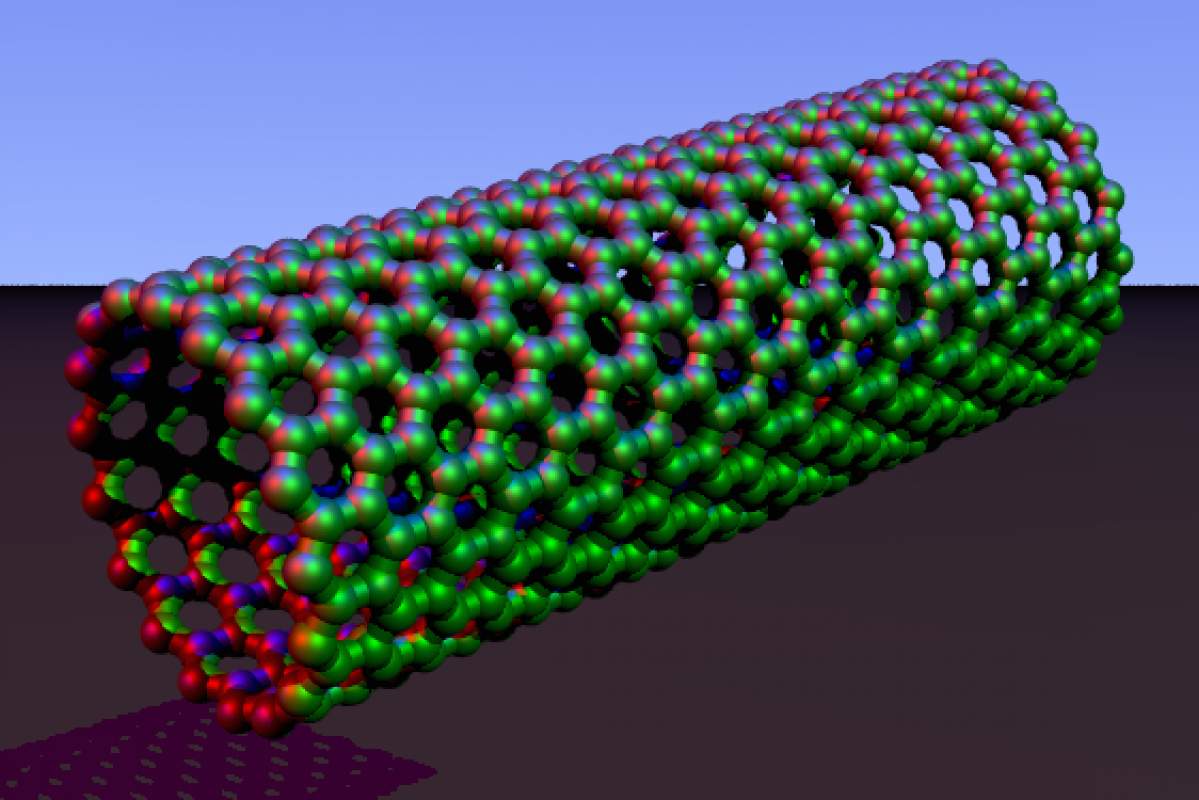 According to a paper published in the latest edition of Neurotoxicology, CNPsâ€˜ minute size enables them to pass easily through critical tissue boundaries impermeable to larger molecules. What results is a potentially-dangerous situation.

In the early 90s, Japanese physicist Sumio Iijimaâ€˜s work with microscopic, carbon-based cylinders drew the attention of scientists the world over.

Suddenly, benzene rings (molecules with six carbon atoms arranged in a closed hexagon) could stack to form sheets of pure carbon that fold over on themselves, creating tubes.Â (Other shapes are also possible, but tubes are the focus here.)

Today, CNPs bolster the durability of bicycle hardware, aid in drug delivery, keep airplane wings from icing over, and promise to do still more as time goes on.

But what happens when these tiny particles are inadvertently released into the environment? What if, for example, next generation electronics are not disposed of properly and CNPs become air-born or work their way into food and water supplies?

To begin answering these questions, IUPUI researchers focused on the effects of light CNP exposure on the blood-urine barrier inside the kidney. What they found is that even relatively light concentrations were, indeed, able to cross over.

One of the paperâ€˜s authors,Â Dr. Bonnie Blazer-Yost, says this could pose a serious problem.

"Breaching this biological barrier concerns us because things that should be retained in the forming urine can leak back into the blood stream and things in the blood can leak into the urine. Normal biological substances as well as waste products are dangerous if they go where they are not supposed to be."

I, for one, will be holding my breath and abstaining from water until further research tells me it's safe to do otherwise.