How The Mississippi Changes Its Course 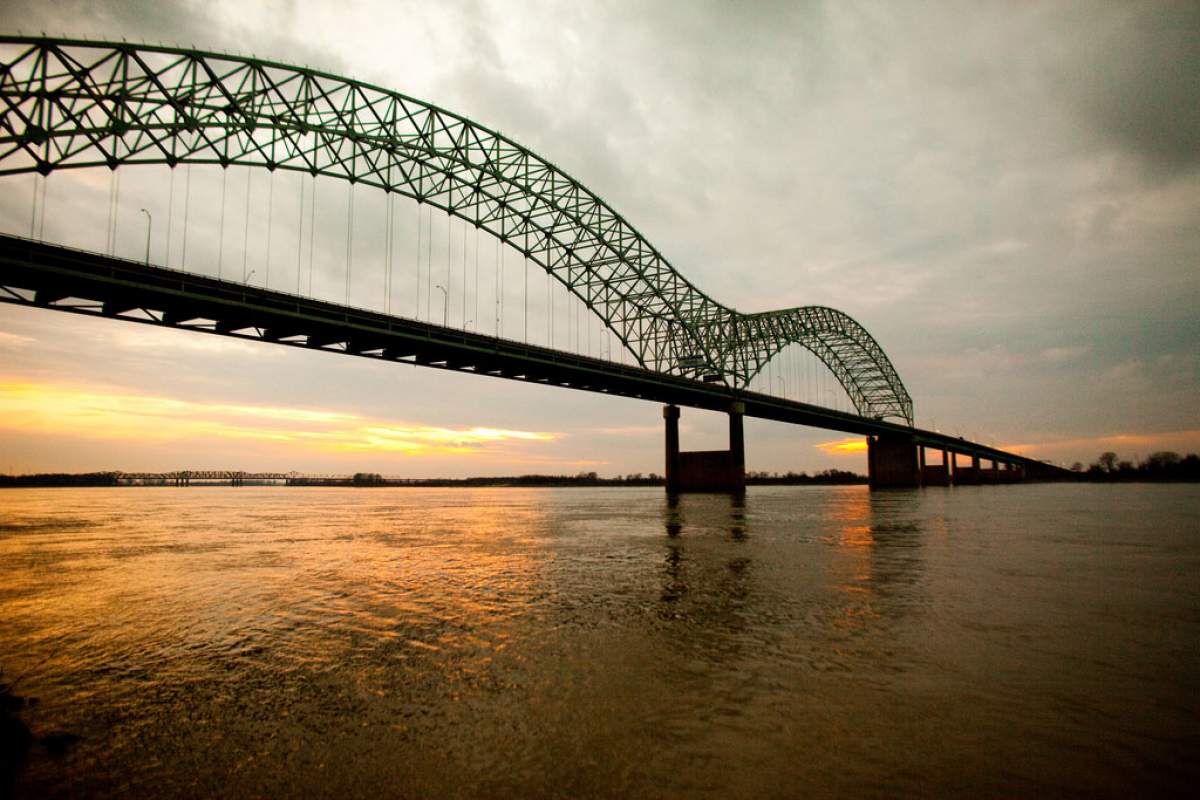 How could a river change its course? Actually, the whole process is due to silt. Every year, erosion from farm fields and building projects washes millions of tons of soil into streams and rivers. When these tributary streams and rivers empty into the Mississippi, the floating soil particles are carried along in the fast-moving water from the heart of the continent towards the delta, where the river meets the sea.

At the delta, the main channel of the river forks into many smaller channels. The water in the main channel slows down, and the floating soil settles to the bottom. Over time, this sediment builds up, and the main channel becomes shallower and shallower until it finally overflows and forms a new river, leaving the old channel to become a swamp.

Over the past eight thousand years, the Mississippi's main channel has become clogged up and changed course at least seven times. Under natural conditions the city of New Orleans should now be underwater, but this has been prevented by the Army Corps of Engineering's spending millions of dollars to prevent the Mississippi from changing course.

So maybe the saying is wrong. Maybe stopping the Mississippi from changing its course is the really hard thing to do.