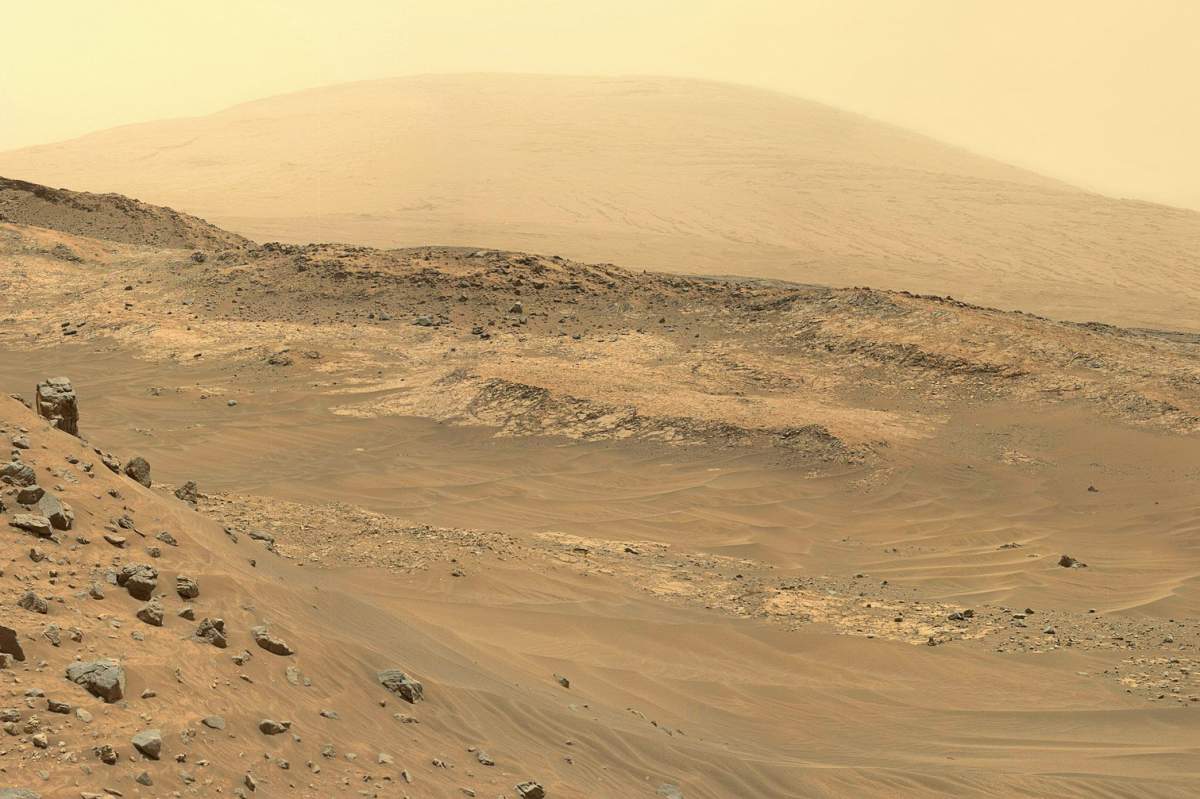 In 2016, Elon Musk announced his company's plans for a rocket to establish a human settlement on Mars. Based on the length of travel, the amount of resources, and the ability of Mars, a fair assumption is that a Mars spaceship would have to be really big.

Musk wants to launch the spaceship in one piece with a gigantic rocket. The rocket would be twice as massive as the Saturn Five that launched the Apollo astronauts to the moon.

That plan is innovative. The rocket would have two parts: the booster and the spaceship. Unlike previous rockets, both would be made of light-weight carbon fiber.

They would use a new, highly efficient rocket engine called Raptor. The spaceship would burn all its fuel to get into orbit. To go on to Mars, it would be refueled in orbit by tanker ships launched separately by the booster. The spaceship would land on Mars on its tail, under rocket power.

There are some concerns about this plan. Carbon fiber can leak and crack when filled with supercooled fuel, and that problem would need to be solved. Another challenge is that the Raptor engine uses high pressures, that make it liable to explode.

To return to Earth, the astronauts would have to refuel the ship on Mars. One idea is that the fuel could be manufactured on Mars using equipment brought from Earth. Both the booster and the spaceship would land on Earth under rocket power, and be used again.

To build a settlement, Musk would need lots of money from other sources, such as NASA.