The False City of Zakynthos 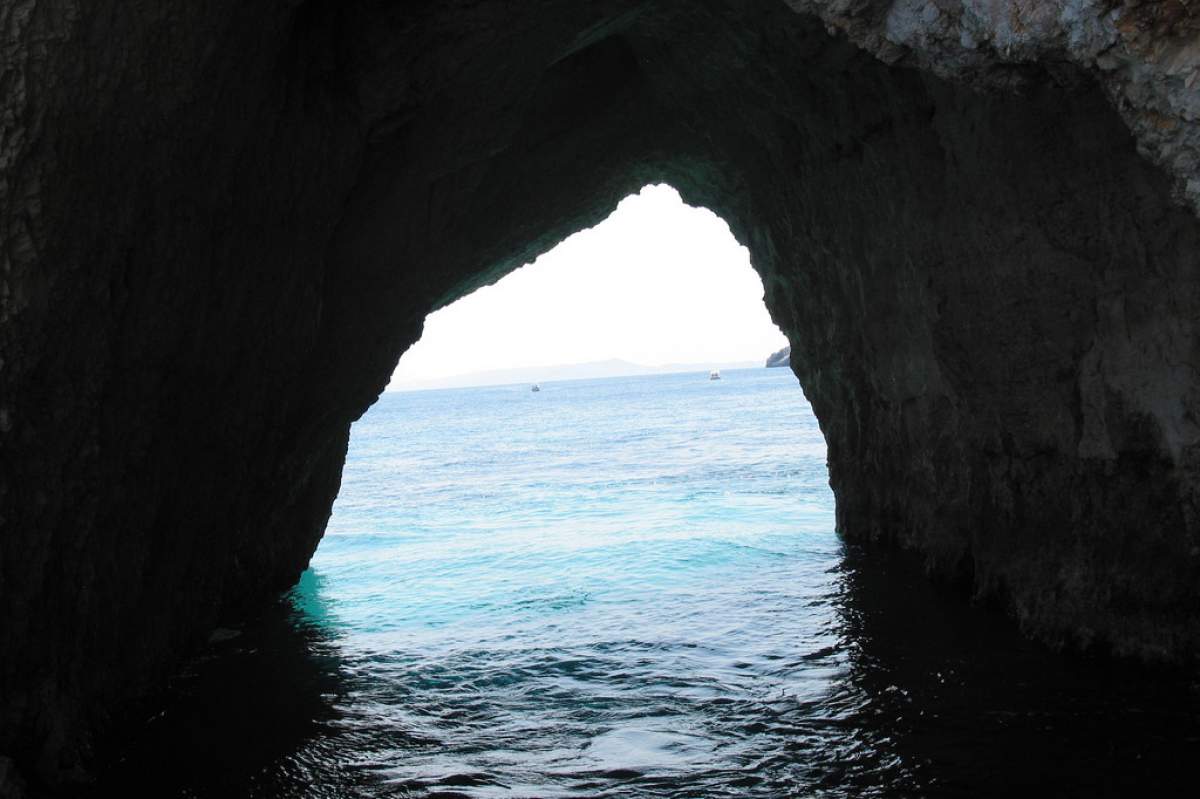 Imagine you're looking at a photograph. It appears to be of an underwater city. There's a stone walkway, maybe a courtyard, and the bottoms of round pillars. It looks like it could be the ruins of an old Greek or Roman city. The caption says, this is located in shallow water near the Greek Island, Zakynthos.

When this was discovered, people thought it was a forgotten city that had been destroyed by tidal waves that hit the island long ago. But that's not what it is. All of those walkways and broken pillars: none of it was man-made.

Greek Archeologists wondered why there weren't artifacts like pottery found along with the supposed city ruins. It wasn't until they investigated the mineral content and texture of the formations that they discovered the truth. This is no city. It was made by microorganisms about five million years ago.

"All of those walkways and broken pillars: none of it was man-made."

Those donut‑shaped stones, which look like circular column bases, are like structures typically found in ocean water thousands of feet deep. Scientists usually find them above areas where there is a rupture in the sea floor which allows gas, especially methane, to escape.

The methane molecule is used by the organisms for energy. When they oxidize the methane, changes in the chemistry create a natural cement. The process is known as concretion. In this case, the cement created was a mineral called dolomite. Everything that looked like a lost city was actually created by methane gas.