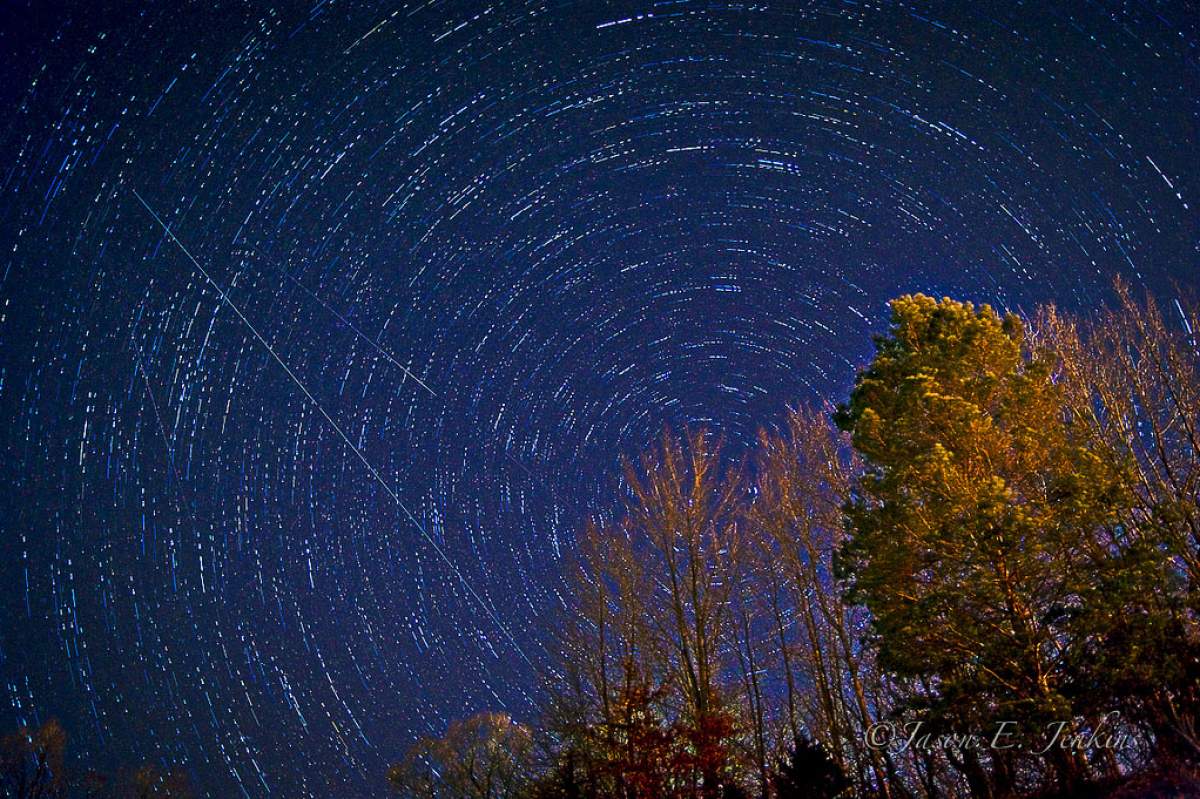 If you're starting to make plans for 2018, we have a suggestion for you. Make space on your schedule to view a meteor shower.

When they're in space, the small rocks and other things categorized as space debris are called meteoroids. Some of these rocks can even come from other planets like Mars. When the meteoroids are pulled into Earth's atmosphere and begin their descent toward the Earth's crust, they're called meteors (also known as falling or shooting stars).

Robert Roy Britt describes what happened next as this, "A phenomenon called ram pressure is at work. A meteor compresses air in front of it. The air heats up, in turn heating the meteor."

With the heat, the meteor begins to vaporize. That's the white flash you see in the sky, not the rock, but the burning off of vapors. Any of the rock that survives the process and hits the Earth's surface is called a meteorite.

Related side-note:Â even though Earth is used as the example above, this is not an Earth-exclusive event.

These meteor showers occur because as Earth orbits around the sun, we move through what's left behind from disintegrating comets and asteroids.

As we've described them in previous A Moment of Science episodes and posts, comets are like dirty snowballs in space. There's a lot of components which makes those debris areas capable of producing some very bright and cool meteor showers.

The meteorites have different chemical compositions scientists can analyze to determine their origins. For example, a popular science story in 2016 was about an iron dagger in King Tut's tomb. When scientists analyzed the dagger, they were able to determine that the iron in the dagger originally came from a meteorite.

If you can't wait until 2018, you're in luck. Tonight and early tomorrow morning (December 14th) are your best times to view the Geminid meteor shower.

According to NASA, there's going to be rates of, in good viewing conditions, around "one per minute." You don't need a bunch of equipment to view this meteor shower.

Under clear conditions, the meteor shower will be visible with the naked eye. If you're somewhere cold, you'll, of course, need things to stay warm. And if you live in a city or a brighter neighborhood, if you really want to enjoy the meteor shower, you should go somewhere that has less light pollution.

If you miss the Geminid, if you're in the Northern Hemisphere, you can catch the Ursid Meteor Shower on December 23rd and 24th.

And if the idea of going out to see a meteor shower in December just sounds too cold for you, there are a few other options. You can watch the Virtual Telescope's WebTV footage. You can also check out the International Meteor Organization's 2018 calendar and plan to see a meteor shower that takes place when the weather is a little warmer.