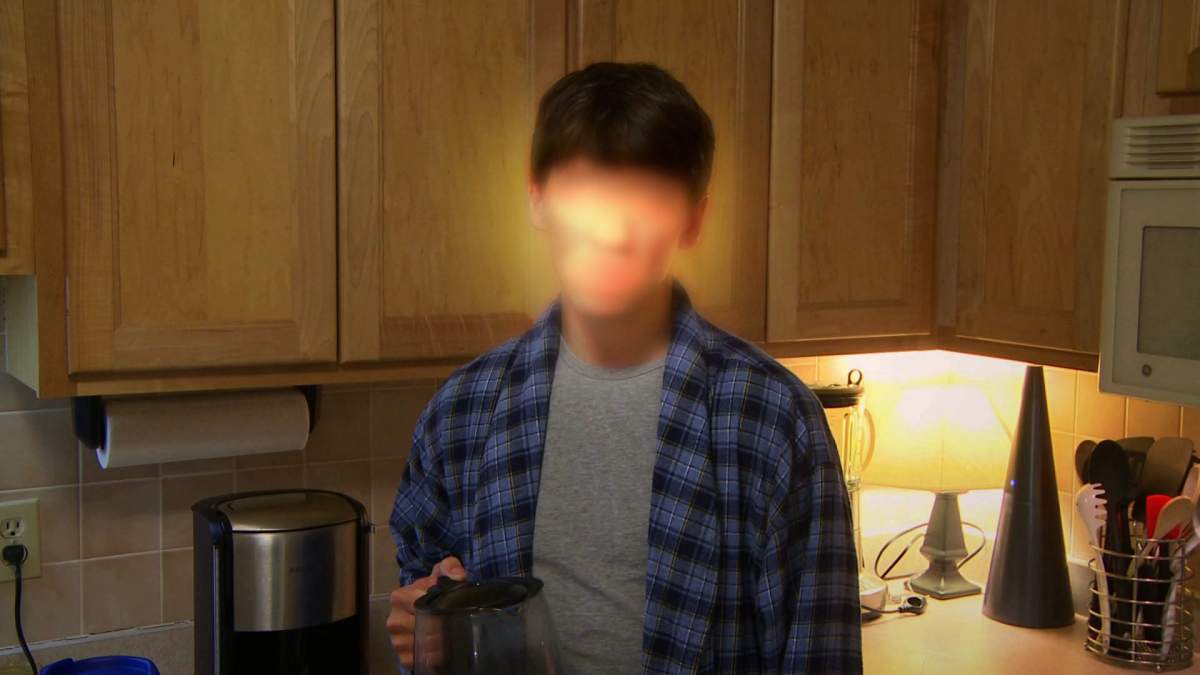 You wake up one morning to find a strange man standing in your kitchen. Worse than that he seems to have made himself completely at home.

A child is sitting in the living room watching television, on which somebody or other is giving a speech while standing next to a bust of some old guy. Who are these people? And where's your family?

If you suffered from the neurological disorder called "facial agnosia," a twilight-zone style experience of this sort might be a reality.

Facial agnosia typically occurs to people who have received damage to the right hemisphere of the brain due to stroke or injury. People with facial agnosia lose the ability to recognize even the most familiar faces: in this case a husband and daughter, the president of the United States and a bust of Abraham Lincoln.

In severe cases an examining physician will be able to hold up a photograph of him or herself next to their own face and the patient suffering from facial agnosia will not be able to recognize the photograph is of the physician.

"Facial agnosia typically occurs to people who have received damage to the right hemisphere of the brain due to stroke or injury."

What's especially interesting to researchers about this condition is its specificity. Visual ability itself is not damaged and the person with facial agnosia can still recognize everything, but faces.

They can still describe faces very accurately, but only in the way one describes an object: "He needs a shave. He has droopy eyes. He has a small scar." There is never a moment of "Wait a minute--this is my high school yearbook picture."

Facial agnosia strongly suggests the existence of a mechanism in the brain devoted specifically to recognizing individuals we've seen before, a mechanism thought to exist in many other animals and even some insects.