How Attitudes Can Change Performance 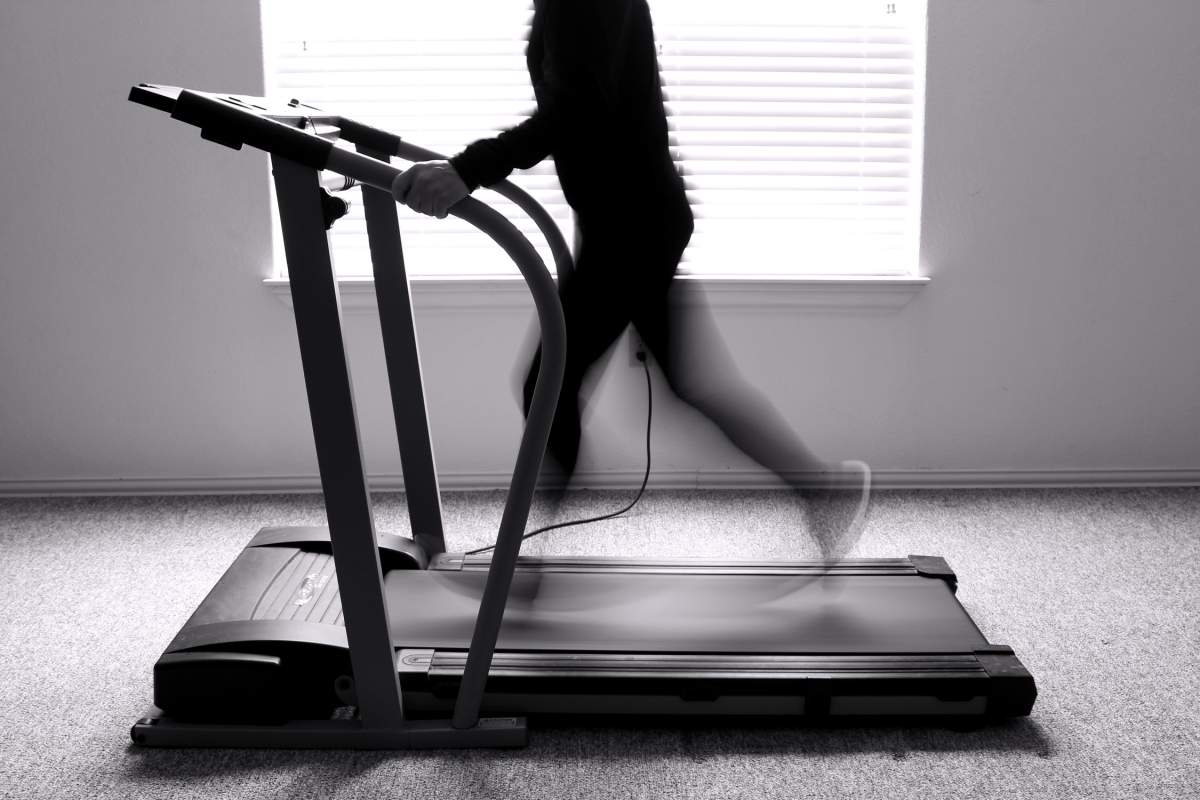 When faced with a problem that seems impossible to solve, it's incredibly easy to give up. When it comes to physical obstacles, however, our attitudes affect our bodies to a surprising degree.

Those told that they had the low endurance variant did worse on the test than before, even if they actually had the high endurance variant. On average, their bodies removed carbon dioxide less efficiently, their lung capacity dropped, and they stopped running 22 seconds sooner.

The researchers saw this pattern repeat when they did a similar experiment with a gene that affects how full we feel after eating. Some of the changes in how peoples' bodies reacted after they were told they had a certain gene variant were larger than the differences between people who actually had the different forms of the genes.

This means that attitude might affect us more than our genes do.