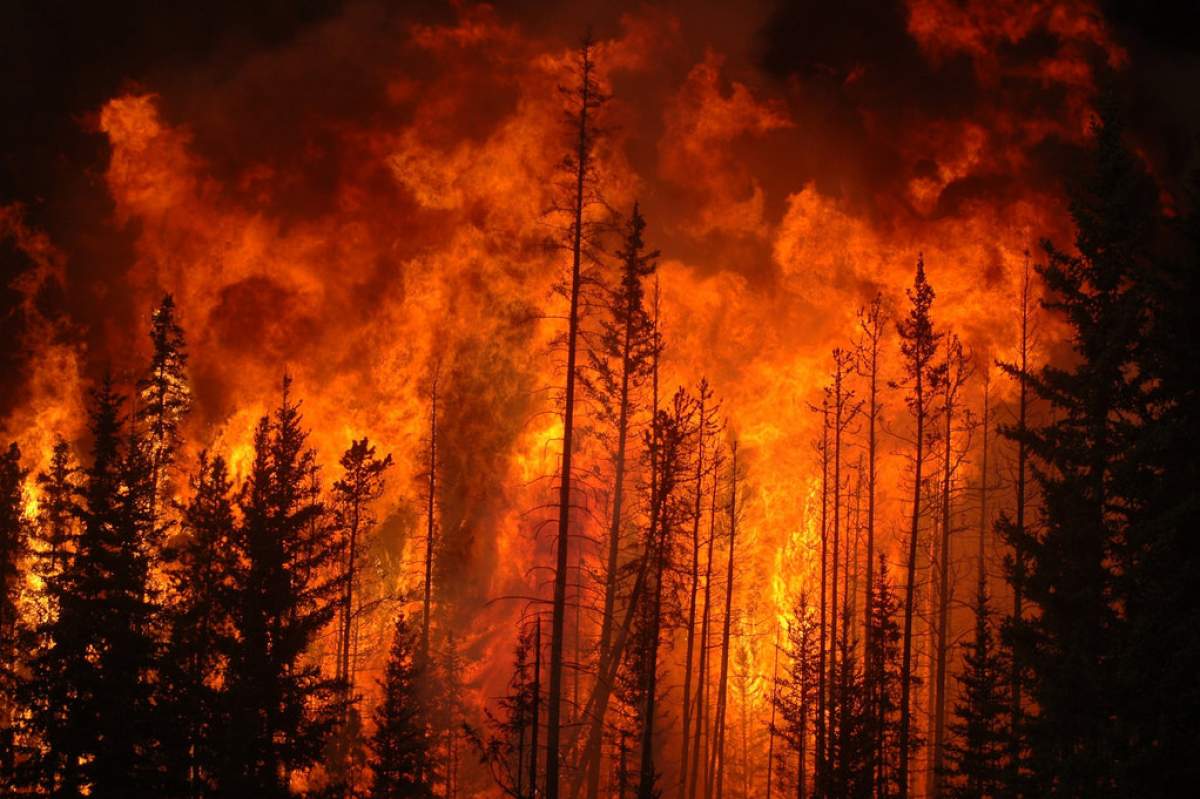 The Mendocino Complex is currently the largest wildfire on record in the state of California. As of this writing, it's nearing 300,000 acres worth of land that's on fire. It's also not slowing down; not even at night when cooler temperatures usually help fires abate.

For many places as of now, wildfires would be considered a disaster, not weather. But there are places on Earth like California or the Australian outback where there are fire seasons. While they can create significant property damage and are dangerous, the fire seasons are important ecological events.

Why Are They Important?

For some grasslands, they need wildfires to occur to stay grasslands. Without a cycle of growth, flame, re-growth, these areas can change dramatically over time to become forests. Wildfires destroy the grass, yes, but also any plants that if they continued to live in the area, would help it start to change into a forest. This in a basic way describes one of the ways that ecological succession (also sometimes called ecosystem succession) happens.

Many animals are bound to particular types of ecosystems. An animal that thrives in a prairie or savannah environment may not be able to adapt to live in a wooded environment. The extinction of that animal could have a far-reaching impact.

What seems most important to note from a science-angle is the way that the Mendocino Complex is forcing people to discuss how we approach record-setting environmental events. While it's a clickable headline, "The Largest Wildfire In California History," there needs to be a shift toward what these record-setting events indicate.

Traditionally, there have been two fire seasons: one in summer in some parts of the state, and the other much more famous when the Santa Anas blow. More and more, there are discussions about the way we approach and consider climate change.

Climate change is regularly thought about as a consequence of our current actions, not something that people are already living through. But every time a new record is reached with wildfires, hurricanes, and other weather environments, it should be a reminder that we are already living through climate change that will only continue to hit new extremes if we don't change the ways we live.

The drought conditions of previous years, the increasing wind speeds of the Santa Anas, an uptick in heat, among many other conditions that are part of climate change, are all contributing to each new high.

The other impact is that more scientists and on the ground observers are reconsidering how we talk about fires in California. While in the past, talking about fire seasons made sense because there were distinct endings, people are asking an important question: is it a season if the majority of the yearin 2017, there were wildfires April-October, and then again in December that stretched into January of 2018there are wildfires?

If you want to read more about wildfires, you could check out our wildfire explainer from last year. You could also read about how gopher tortoises help to save other species from wildfires.