Reasoning Can Negatively Impact Your Memory 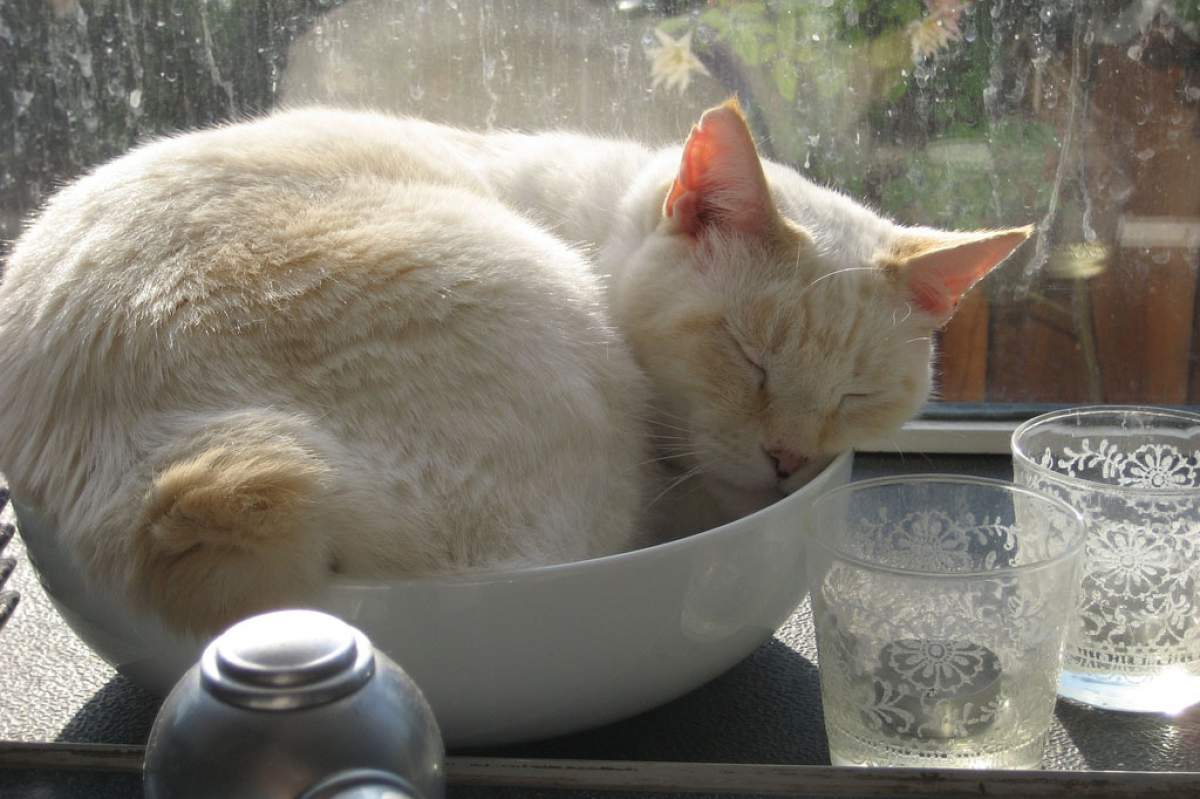 You might think that knowledge and memory go hand in hand. However, in some cases, knowledge can actually hurt one's ability to remember. Our knowledge can make us too quick to dismiss details that we don't consider important. And so we don't remember them.

For example, in a recent experiment, a participant was shown a picture of a cat. They were then told that the cat has beta cells in its body.

Then, they were handed a pile of photographs and told to thumb through all of the various animal photos. Before thumbing through, they were asked which ones probably also have beta cells in their bodies.

Ultimately, they didn't remember because they weren't paying close attention to the details. Once they recognized whether a creature was a cat or not a cat, they went on to the next picture.

Their knowledge led them to ignore the details in each picture. They would have had trouble remembering whether any particular cat or dog had been presented.

Because children don't immediately recognize a cat from a dog, they study each photograph closely to come to a careful decision as to whether it looks like the creature in the original photograph.

Hence, on a surprise memory test like this one, young children actually perform better than do adults, despite the fact that adults typically have much better memories than young children.

Want to learn more about how adults process memories? You can click here to read about the relationship between your sense of smell and memory. And if you've ever wondered why you might tend to remember more emotional moments in your life, read this.