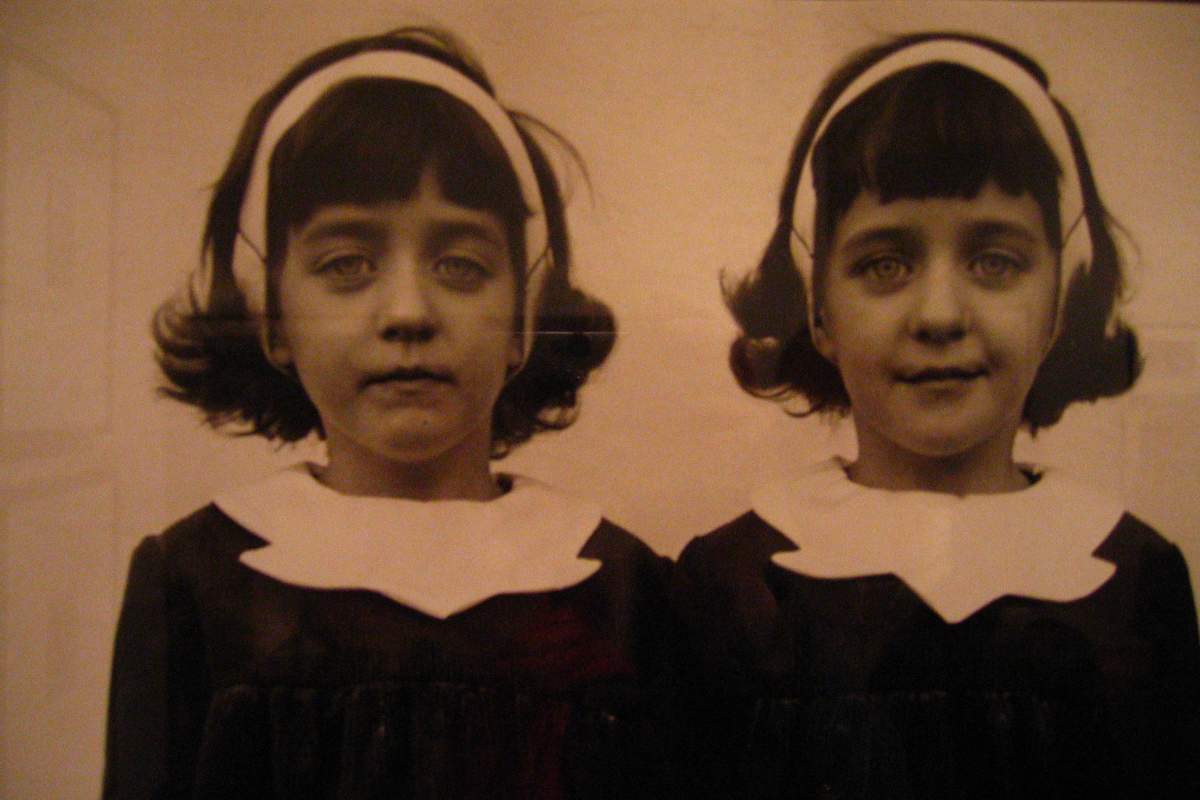 Our fascination with twins is no doubt related to the feeling that they are more closely tied than your average siblings--perhaps even supernaturally linked. But there is no scientific basis for these supernaturally synced siblings.

Fraternal twins are no more genetically linked than other siblings. That's because fraternal twins are the result of two eggs being released at the same time and both being fertilized. But the two eggs are not fertilized by the same sperm cell. Each individual sperm cell passes on its own distinct information, and no two sperm will be the same.

Fraternal twins share the womb, and they may indeed develop a strong emotional bond, but they are no closer to each other genetically than anyone else is to their siblings.

Now, with identical twins the situation is different. In this much less common case, a single egg is also fertilized by a single sperm, but at some point during the process of cell division a "blip" takes place. Rather than staying together, the cells divide and separate. Once this happens, the two distinct cell groups start dividing once again, and each grows into a separate person. These two people will indeed have the same genes.

Does that make them the same person? Not at all; but they will look very much alike.