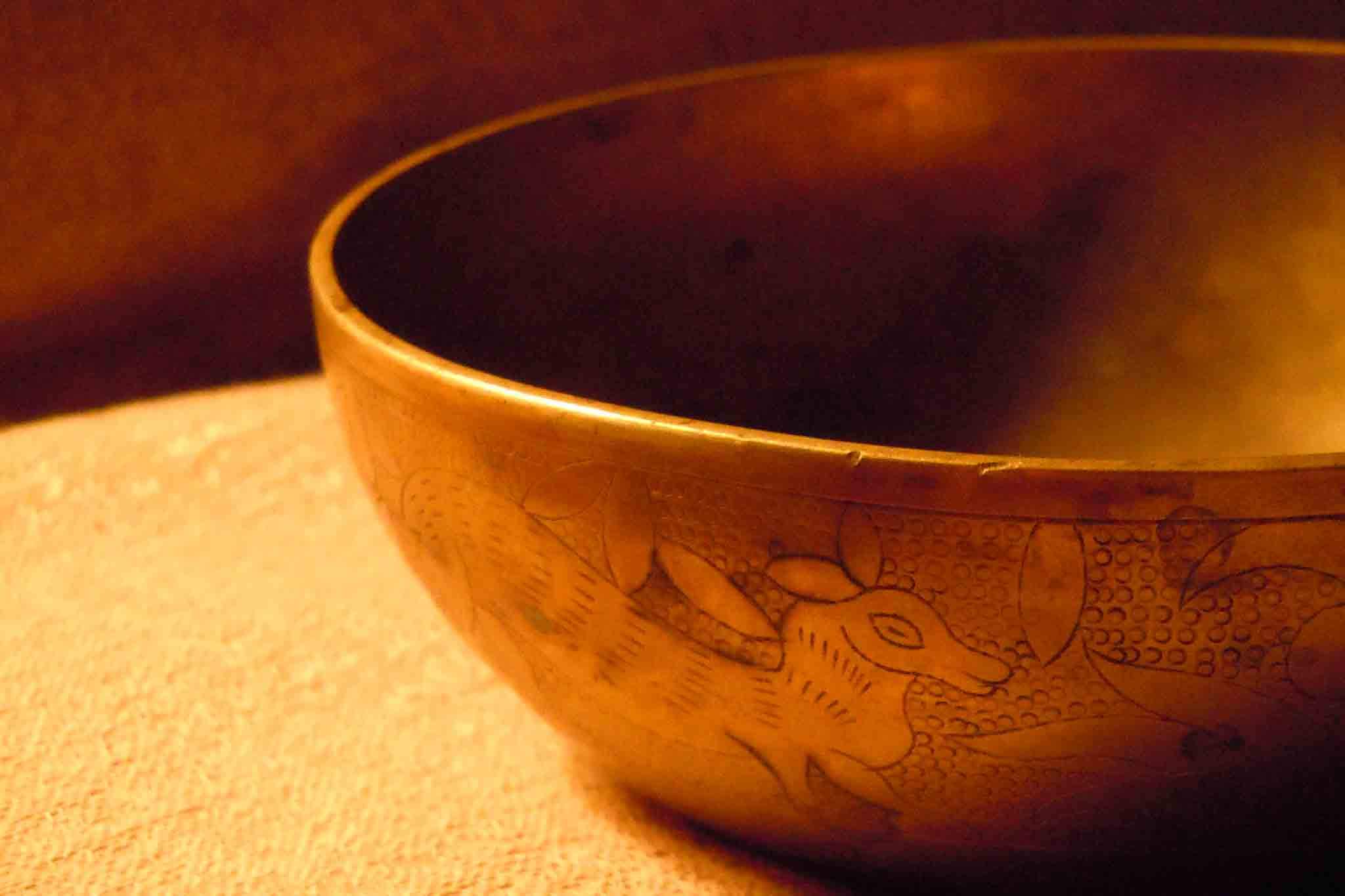 A British scientist is trying a medical recipe from a thousand-year-old book called Bald's Leechbook to kill MRSA?

MRSA is an antibiotic-resistant strain of bacteria. M.R.S.A. stands for "methicillin resistant Staphylococcus aureus." MRSA infections were once confined to hospitals, but have now spread into the community in areas such as gyms and playgrounds. The bacteria are resistant to most antibiotics, and the death rate for blood infections is around 20 percent.

This could be a recipe for a new antibiotic. The mixture was used to kill the bacteria that infect eyelash follicles, causing styes. It's more like a witches' brew. Leeks, garlic, honey, wine and bullocks (cow bile) gall are mixed in a brass bowl and fermented for nine days.

The researcher used modern techniques to make the concoction. She used bile salts instead of actual bile, old varieties of organic garlic and leeks, and glass vials with brass pieces to keep things sterile. After nine days, it turned into a nasty smelling slime. The team tested the brew on samples of MRSA-infected mouse skin.

It killed 90 percent of the bacteria. It was more effective than vancomycin, the antibiotic generally used for MRSA.

But they aren't going to market just yet. First, they want to find out why the concoction works. They might be able to isolate the chemical that's killing the bacteria from the brew. They will also have to do human trials to make sure it works as well in medical facilities as it does in the lab.