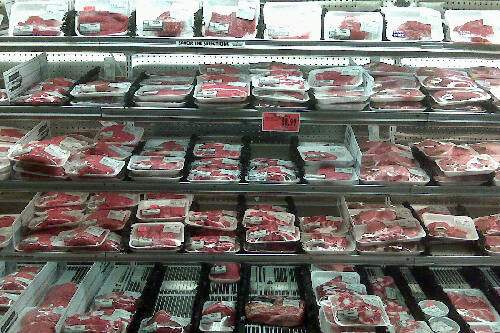 The word "tenderness" might make you think of candy and flowers, a special song or a romantic dinner, but in the kitchen, "tenderness" isn't quite so romantic. It describes the texture of meat. Today's A Moment of Science asks, what makes meat "tender"?

Tenderness can depend on the cut of the meat. But chemical tenderizers can give any cut a more tender texture. One popular tenderizer is papain, which comes from the papaya tree. Papain works by breaking down meat proteins using a chemical process called hydrolysis.

Papain's ability to break down proteins has other uses besides meat tenderizing. It is used in enzyme-cleaning solutions for contact lenses and in medicated ointments used to treat severe wounds.

Of course, there are other ways to tenderize meat without using chemicals. You can simply use a meat mallet to break down the large protein molecules by beating them into smaller pieces, but this method won't work, as papain does, on both meat and contact lenses.