The Rediscovered Microcontinent of Mauritia 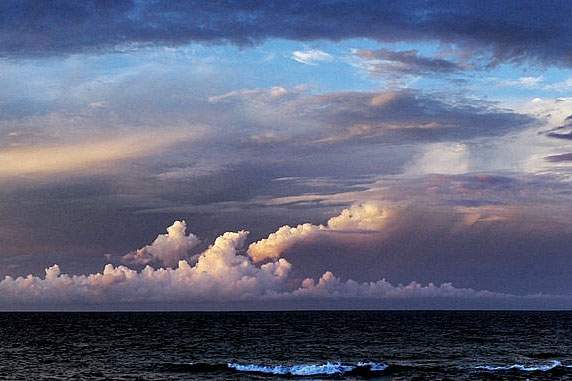 There's no scientific evidence that the lost continent of Atlantis ever existed.Â Researchers think it's just a legend. But, in 2016, an international team of geologists did announce evidence of a real lost microcontinent in the Indian Ocean. They found crystals of the mineral zircon that were between 660 million and 2 billion years old on the island of Mauritius in the Indian Ocean. This was considered evidence because they shouldn't have been there.

Mauritius is a volcanic island that, in geological terms, is very young. It's only nine million years old. The found zircons, despite their age, were found embedded in rocks that were only six million years old. The age disparity was evidence the zircons must have come from much older continental crust buried beneath Mauritius, that were carried to the surface by volcanic eruptions.

Geologists refer to this finding as Mauritia. It's considered a microcontinent; they think Mauritia was a splinter of continental crust formed when the movement of tectonic plates caused the supercontinent of Gondwanaland to break up.

Mauritia appears to have been fragmented and buried when India broke apart from Madagascar eighty-five million years ago. While it may not be a fullâ€‘fledged lost continent, finding it is still an important step in reconstructing the Earth's history.

Thank you to Michael W. Hamburger of Indiana University for reviewing this episode.