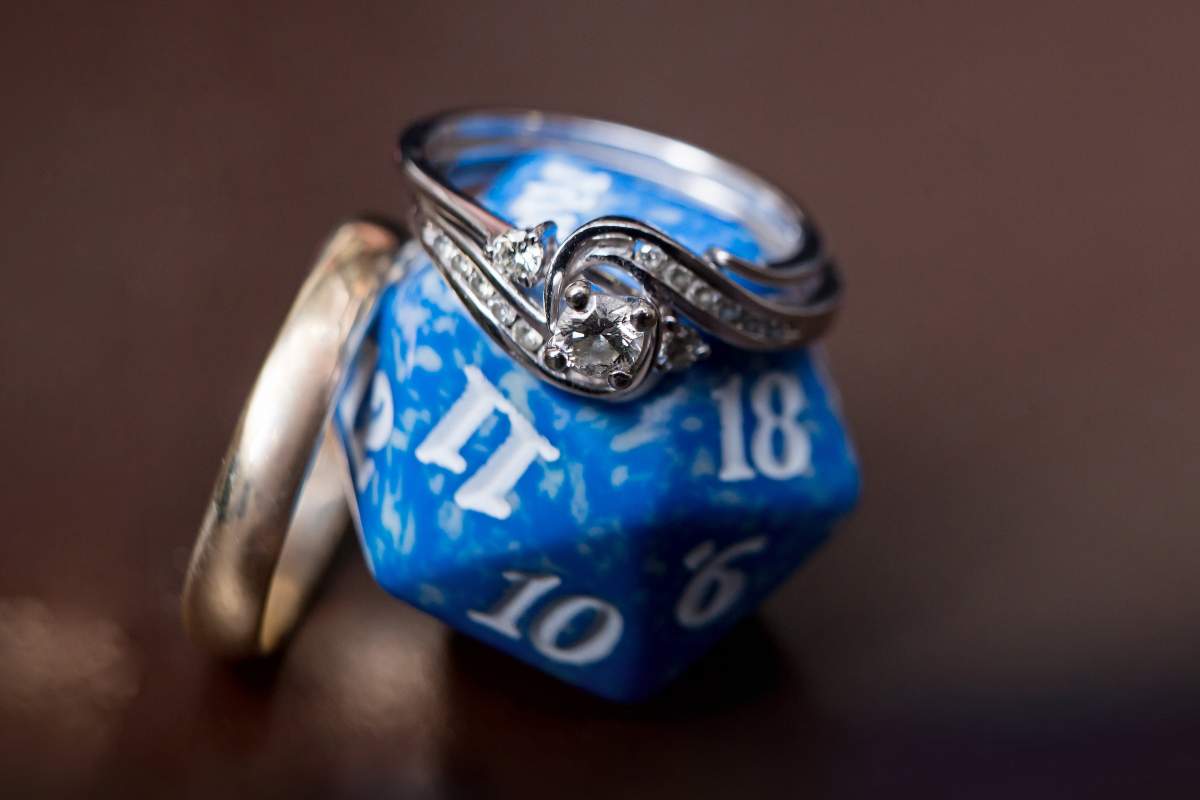 You might not think that mathematicians have anything particularly relevant to say about your love life. But that's where you're wrong. Mathematician James Murray teamed up with psychologist John Gottman to explore the rocky road of romance.

First, theyÂ videotaped hundreds of volunteer couples discussing sex and moneyÂ and other such things that can create rifts in relationships.

Then they broke down behavioral responses to these high-pressure discussions into recognizable groups, such as whether partner A can be persuaded by partner B, or whether partner A takes offense when partner B makes a cutting remark.

A set of equations was drawn up that represented the interactions of these different factors in mathematical form, leading toÂ a prediction as to whether this marriage would last.

Happily Ever After Or Splitsville?

Think you can't possibly tell that much about a couple from a single interview and some calculations? Four years later Murray and Gottman did a follow-up to see whether the equation had made the right prediction. It sure had--their Mathematical Marriage Predictor was right an astonishing 94Â percent of the time.

Some conspicuous findings included the fact that, in marriages that lasted, laughing occurred five times more frequently than in couples destined for break-up.

The team also found that the one behavior that most consistently predicted divorce was the appearance of a contemptuous or mocking facial expression on one partner's face when the other one spoke. According to the Mathematical Marriage Predictor, it's "roll your eyes and say goodbyes."

"The Calculus of Love" (Science News)