Math Hurts My Brain - Why? 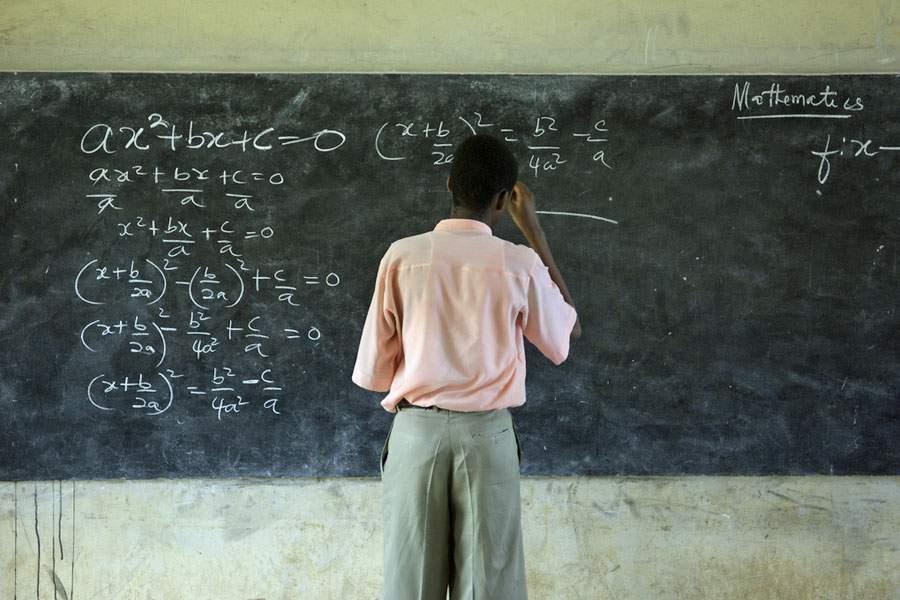 I'm not a math person. In fact, anytime I have to deal with numbers, let alone solve an actual math problemâ€‘â€‘which, thankfully, is not oftenâ€‘â€‘it's almost painful.

First, you should know that you're certainly not alone. Lots of people suffer from what's known as math anxiety. And what's most interesting is that, according to one study, people with very high levels of math anxiety actually experience pain when confronted with a math challenge. Not metaphorical painâ€‘â€‘actual, real pain.

OK, but what does that mean? How can math cause pain?

All in the brain

It's all in the brain, of course. The researchers compared fourteen people with high math anxiety to fourteen people with low math anxiety. Each group was given a series of word and math problems while an MRI machine scanned their brain activity. Before each problem, either a yellow circle would appear to indicate that they were about to solve a math problem, or a blue square would pop up to signal a word problem.

When people with high math anxiety saw the dreaded yellow circle, the parts of their brain linked to pain perception lit up like a pinball machine. People with low math anxiety didn't show much or any activity in that part of the brain.

So doing math problems caused real pain. Not exactly. It's the anticipation of doing math that lit up the pain sensors. Actually doing math didn't cause any painâ€‘related brain activity.