Want To Be Better At Math? Use Hand Gestures! 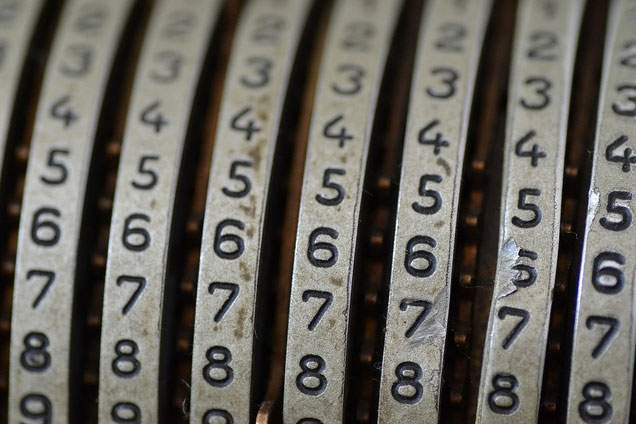 Dear A Moment of Science,
I keep hearing about how kids in the United States are worse at math than kids in other parts of the world. It sure seems like we focus a lot on math in schoolâ€¦so why do our kids lag behind?

There are many possible reasons, no one of which is probably all encompassing. But here's one intriguing hypothesis:Â U.S. math teachers don't use their hands enough.

What does using your hands have to do with teaching math?

Now, according to more than one study, when teachers write this type of equation on the board, it helps students learn when teachers sweep their hands under each side of the equation. Instructors in many parts of the world use this technique, but not so much in the United States.

Scientists think it has to do with the gesture helping students grasp the structure of a problem. Instead of focusing just on the numbers, which are more or less arbitrary, the hand signals literally underscore the point that whatever the numbers, both sides of the equation are equal. It's also possible that seeing the gestures stimulates students' brains in a way that just listening to the teacher does not.

I see how this might work for simple problems, but what about more complex math?

Good question, and I'm not sure. But if using hand gestures helps kids learn the basics, that seems like a good way to build up to mastering more complicated math concepts.