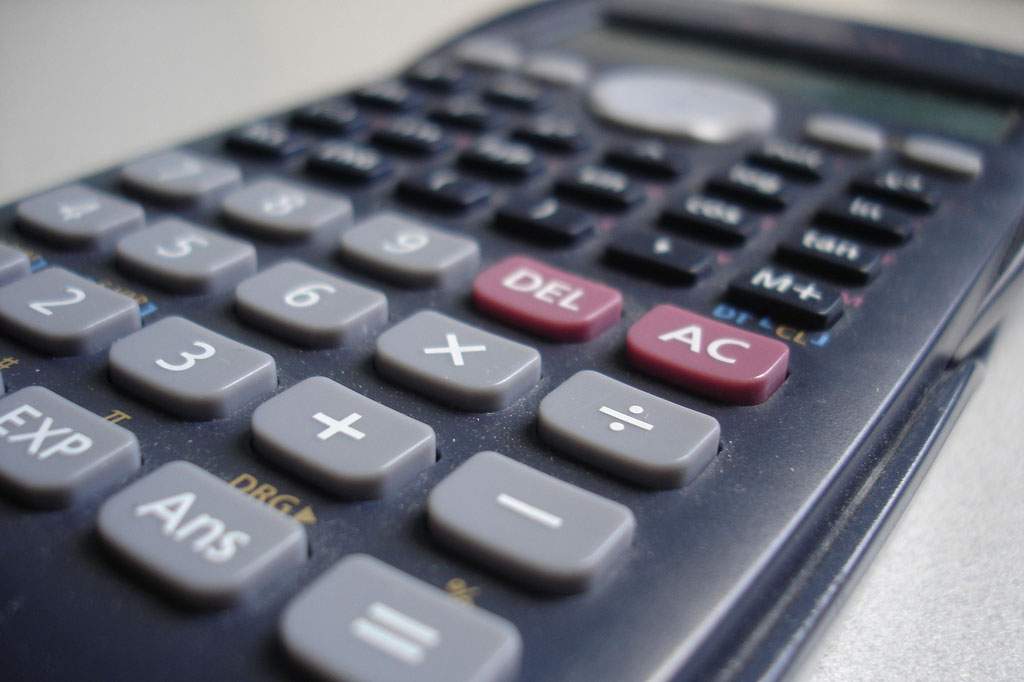 The next time you're working on a tricky math problem, you might be tempted to pull out a calculator. But maybe you shouldn't be so quick to resort to one. One study shows correlation between calculator use and poor performance doing complex arithmetic.

Complex arithmetic places special demands on what is known as your working memory, the place where you store the information you need in the short-term. For example, working memory enables you to remember things such as carrying over the ones, and how many decimal places you're dealing with. Psychologists speculate that over-reliance on calculators means that ultimately you won't achieve the same level of working-memory expertise that you would otherwise.

There's also a relationship between working memory and math anxiety. It's long been speculated that math anxiety worsens your performance by making you more likely to avoid math, which in turn lowers your competence. But now studies show that people with math anxiety have smaller spans of working memory.

And psychologists think that math anxiety clogs your working memory with distracting worrisome thoughts--so, by putting your math anxiety aside and practicing a little, you might just be able to break the cycle and do that math problem without any help.