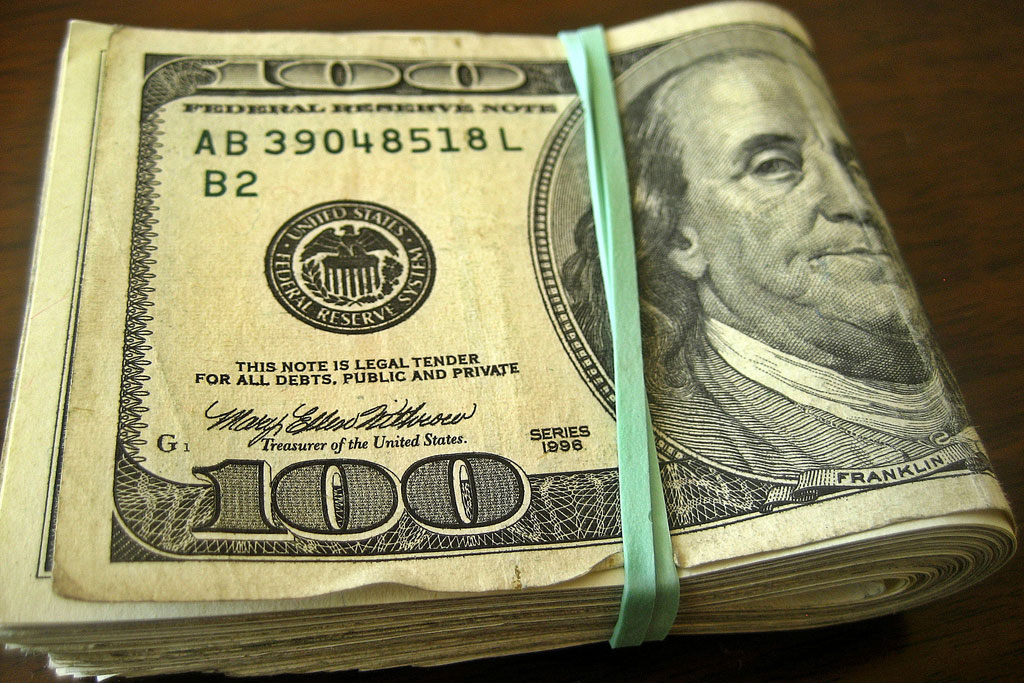 Over the past several years many studies have suggested that money is not the key to happiness. It's hard to be happy if you're extremely poor. But beyond having enough to meet basic needs such as shelter, food, clothing, and so on, having more and more money and more and more stuff doesn't do much to improve overall contentment.

In fact, being too fixated on money can even make you worse off.

One study looked at how all this plays out in the context of marriage.

The researchers evaluated nearly 2,000 couples in the United States and found that those who claimed not to care much about money scored up to fifteen percent better on marriage quality metrics than couples where one or both members did care a lot about wealth and possessions.

Now, materialism comes in different degrees and flavors. We're all materialistic to some extent. And a shared appreciation of being able to afford nice things, provide for children, and take family vacations can be sources of pleasure and happiness. What the study suggests, though, is that there's a tipping point where loving money for its own sake becomes a source of conflict.

No doubt, there are very wealthy individuals and couples who manage to be quite happy. But their wealth may be more a by-product of contentment rather than a source of it.