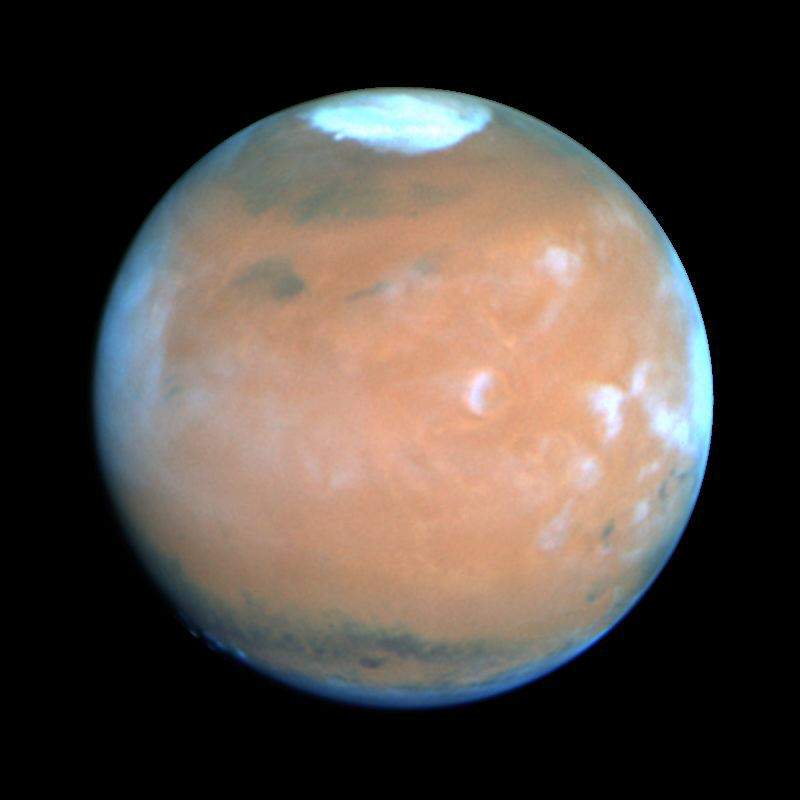 As of September 4, the Moscow-based, extended-range space flight experiment, Mars500, is just two months from its scheduled â€˜touchdownâ€˜ on November 4. Needless to say, itâ€˜s been a long, lonely ride to nowhere.

If humans are going to make it to the red planet, not only will mission architects have to overcome a panoply technical challenges, they will also have to keep crew members fit and happy for the 520 to 700 days it will take to complete a round-trip journey. The latter may prove more difficult than the former.

To get a head start tackling the human equation, the European Space Agency (ESA), in conjunction with the Russian Institute for Biomedical Problems (IBMP), designed an earthbound experiment in which six individuals would live as much like marsonauts as possible.

And so, on June 3, 2010, six researchers from four countries went to Moscow and sealed themselves into a 1700-square-foot facility, where they have lived in physical isolation ever since. Food stores have been strictly rationed, night shifts required, and there is even a delay built into transmissions with a mock control center to simulate the effects of distance on communications.

While the six have remained chipper on YouTube videos and Twitter messages posted throughout the mission, according to the ESA page, "The marsonauts are looking forward to that precious moment when the hatch is opened and they can step out, meet their families and friends, and breathe crisp fresh air."

This must be especially true for crewman Alexey Sitev, who was married only two weeks before being locked away for a year and a half.