Mars May Have Tectonic Plates 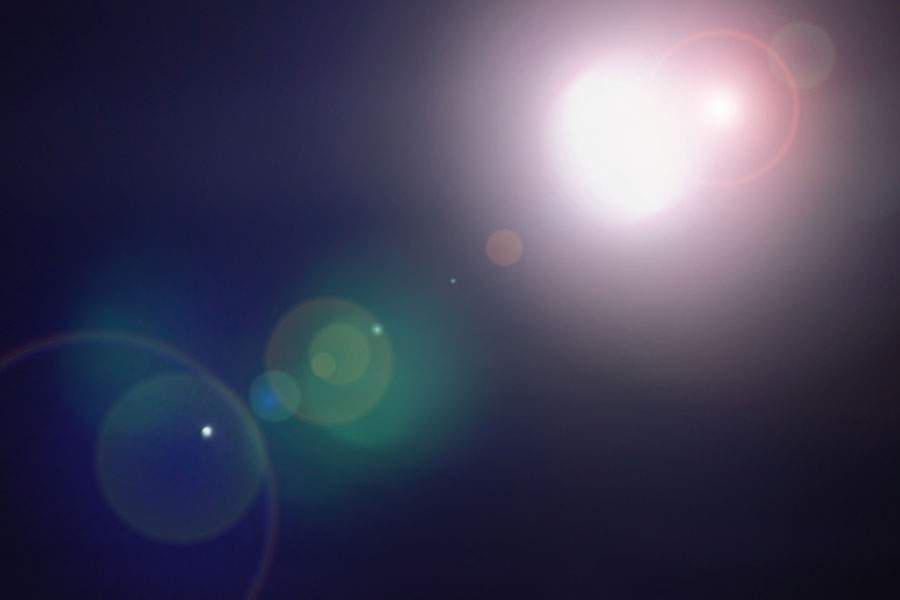 The Earth's crust is broken into several huge pieces, or tectonic plates, that grind against each other, causing earthquakes, mountain ranges, and volcanic eruptions. Eruptions and mountain ranges are known to occur on Venus as well, and for years scientists thought only two planets in our solar system had tectonic plates. But, now, it looks like Mars is joining the club.

Mars has the longest and deepest canyon in our solar system, known as Valles Marineris. It is nearly 2,500 miles long, making it about nine times longer than the Earth's Grand Canyon. The flat sides of a canyon wall suggest it might have been caused by a fault along a tectonic boundary, similar to the steep cliffs in California's Death Valley. But is that the case?

An Yin, a scientist at UCLA, tried to answer that question by analyzing satellite images from the Thermal Emission Imaging System on board the Mars Odyssey spacecraft, and from the High Resolution Imaging Science Experiment camera on NASA's Mars Reconnaissance Orbiter. Out of one hundred satellite images, about a dozen revealed ground movement along the Valles Marineris canyon.

Yin found that two plates divided by the canyon have moved approximately ninety-three miles horizontally relative to each other over millions of years. California's San Andreas Fault has moved about twice as much, but the Earth is about twice the size of Mars, so they are comparable.

Yin named the two plates Valles Marineris North and the Valles Marineris South. Mars's volcanos appear to be dead, but Yin expects that Mars has earthquakesor marsquakesthat can cause landslides. His analysis also suggests that Mars's tectonic activities are excruciatingly slow, with major tectonic shifts occurring about every million years or so.