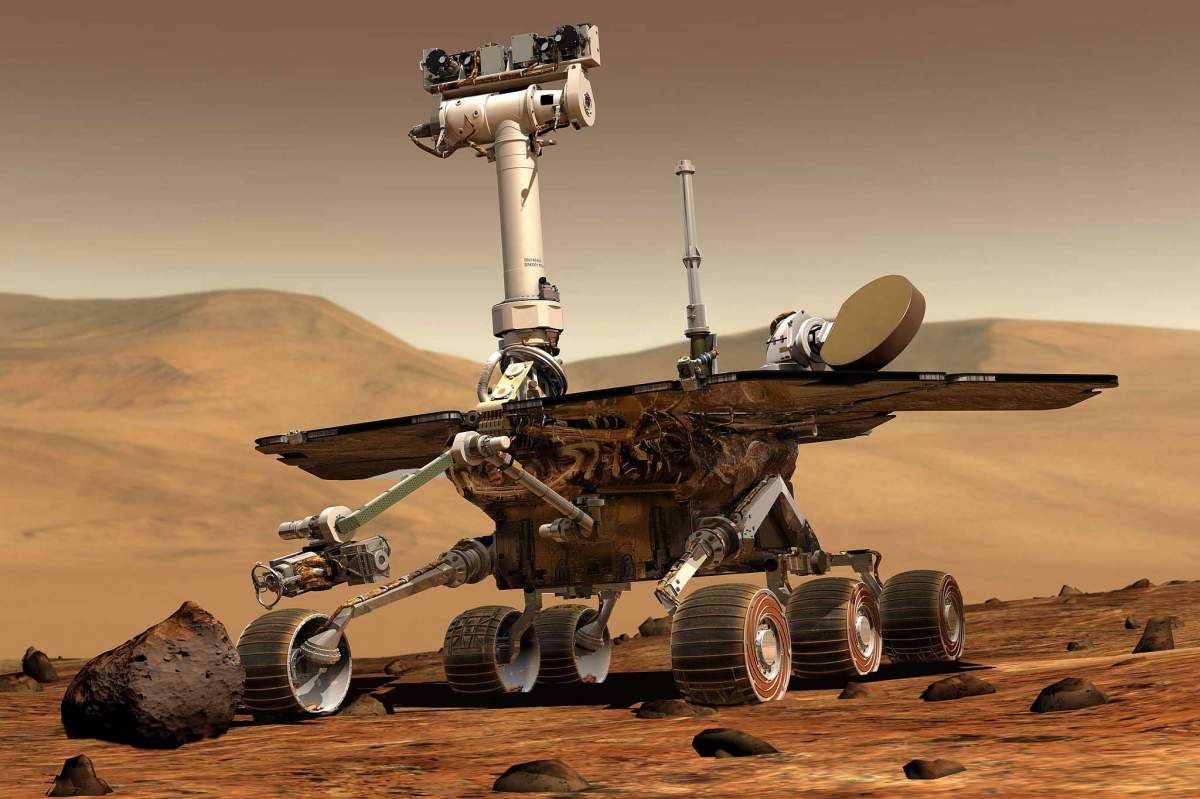 Up To a Trickle

Scientists have evidence that there used to be large shallow oceans on Mars, and that there is frozen water trapped in the soil. And recently scientists discovered that Mars currently has free-flowing water!

Scientists studying photographs sent back from the Mars Reconnaissance Orbiter noticed that there were Martian hillsides with mysterious streaks. The streaks were darker during the warm months and appeared to flow down the hillside. During the colder months, they would fade away. They looked like tracks left behind by a trickle of water. And they were located in several areas where the temperatures were above –10 degrees Fahrenheit.

The temperature would have to be over 32 degrees for those streaks to be caused by liquid water. Unless, that is, the water contains a lot of salt.

There are no salt trucks on Mars, but perchlorate, a type of salt, was found on Mars by both NASA's Phoenix lander and Curiosity rover. Some perchlorates can keep water from freezing in temperatures as cold as –94 degrees Fahrenheit. Using a spectrometer on the orbiter, researchers identified hydrated perchlorates in the mysterious streaks. That's a combination of both the perchlorate salt and water.