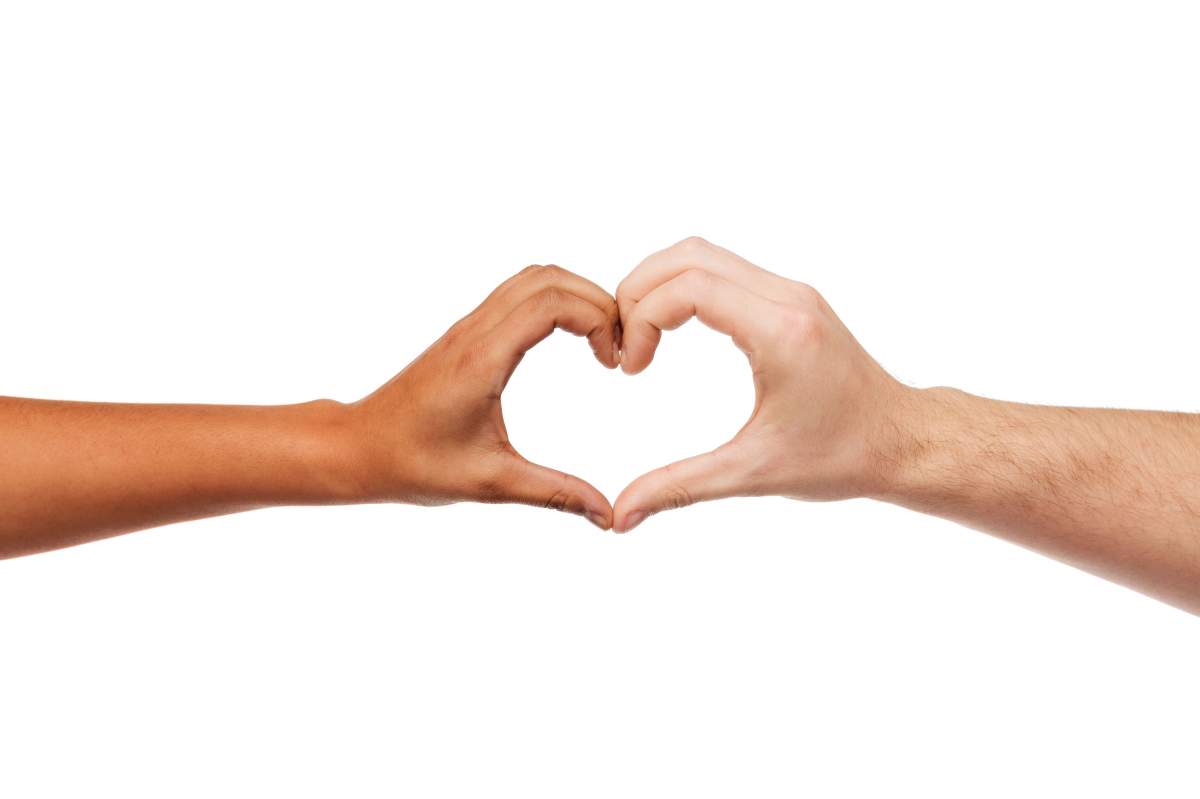 Plenty of studies have found that being married is generally good for health. One study zeroes in more closely, showing that marriage not only benefits well-being in a general way but also lowers your risk for developing heart problems.

Not all marriages, however, are good for the heart. A bad marriage that causes lots of stress and heartache--no pun intended--is obviously not good for physical or mental wellbeing.

But, on average, being married is better for you than being single. Researchers at NYU Langone Medical Center looked at data collected from more than 3.5 million Americans and came up with some interesting findings.

They found that married couples are 5 percent less likely to have cardiovascular disease than people who are single. People who are widowed have a 3 percent greater risk of having heart disease, and people who've been divorced have a 5 percent greater risk. Marriage appears to especially benefit people less than 50, who, according to the study, have a 12 percent lower risk of heart disease than single people in their age range.

So why is marriage so beneficial? The study doesn't provide a definitive answer, but it may be because being married or in a committed relationship means having a spouse or partner who encourages healthful habits.

So being married may not guarantee good health, but it may tip the odds in your favor.