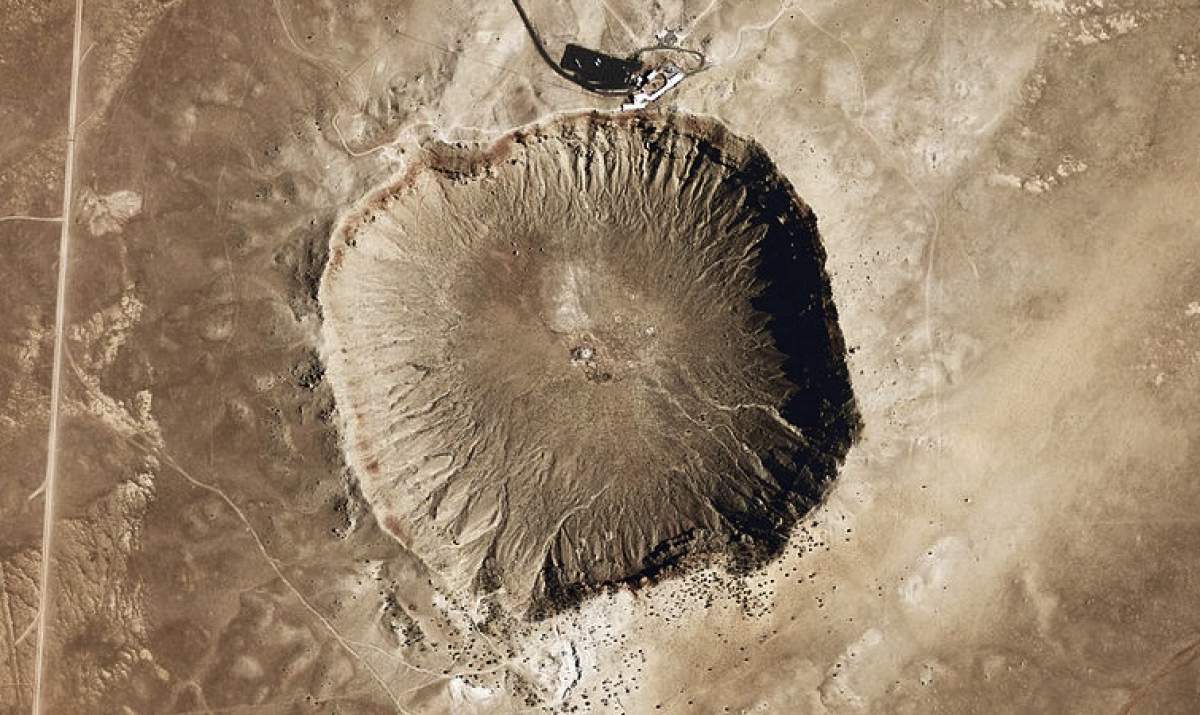 You how lately we here at A Moment Of Science have been worried about a rogue asteroid hitting the Earth and ending life as we know it? Well, NASA has released a new map of "potentially hazardous asteroids," which includes more than 1400 large asteroids whose orbits take them uncomfortably close to Earth.

As it turns out, it's highly unlikely that any of them will strike Earth anytime soon. But does this mean we can finally come out of the bomb shelter and take off our helmets?

If only. Unfortunately, the map doesn't account for smaller space debris, like the meteoroid that exploded over Russia in 2013. That rock went undetected and was too small to be officially hazardous, but the damage was still extensive.

There are a million space rocks nearby, and astronomers have only mapped about 9,700 of them.