Death By Thirst: Last Of The Woolly Mammoths 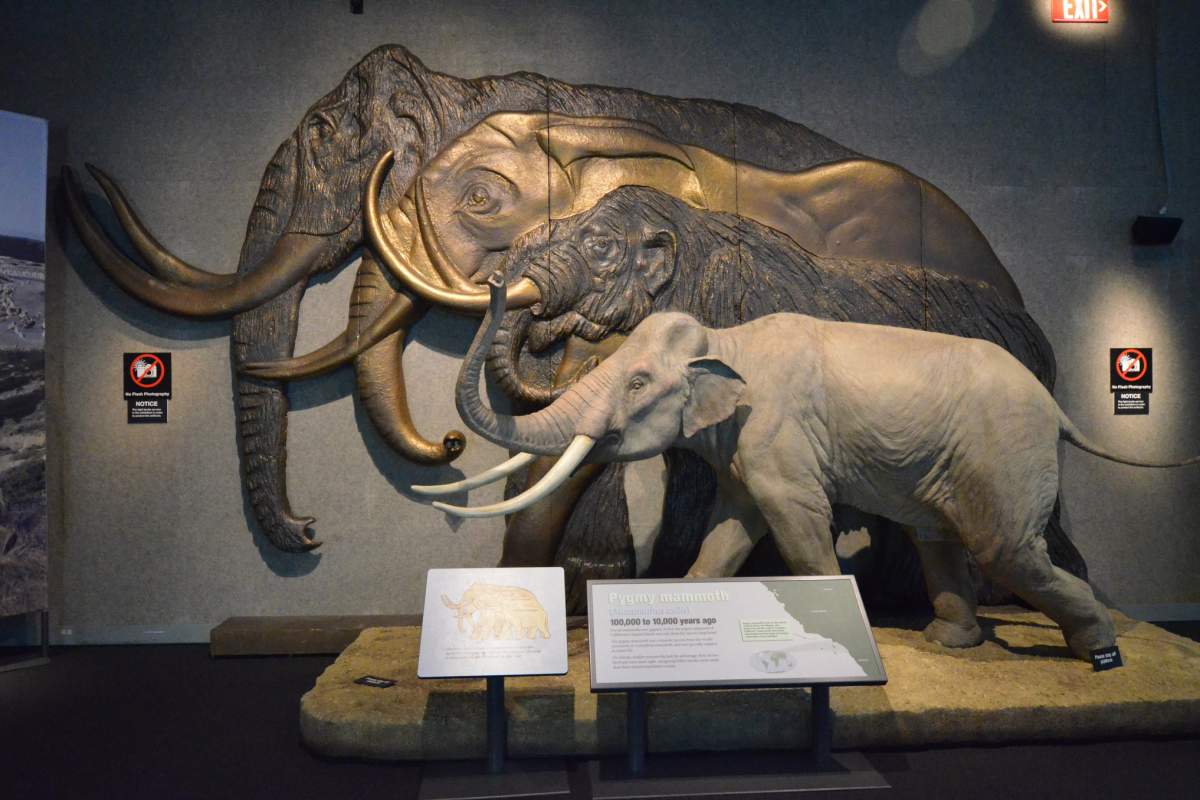 St. Paul Island is off the coast of Alaska and located in the Bering Sea. It's also the last place scientists believe wooly mammoths lived. Most mammoths died off approximately ten thousand and five hundred years ago; Scientists believe the major causes of this was due to environmental changes and overhunting by humans.

The group on this island managed to hang on for about another five thousand years. The mammoths on St. Paul Island finally died out only around five thousand and six hundred years ago.

Unlike mainline Alaska, the mammoths of St. Paul Island didn't have to deal with humans hunting them. As of this study, there is no evidence of humans on the island until 1787 CE.

When the Earth started warming up after the Ice Age, sea levels rose. Thousands of years ago, there were a lot more lakes on St. Paul Island. When that sea level rising occurred, saltwater flowed into a lot of the lakes, ruining them as a drinking source. Later, the saltwater must have flowed into freshwater reservoirs, leaving the mammoths with even less freshwater to drink.

The mammoths did eventually end up dying of thirst, but the way it happened is complicated. Since there was less freshwater around, the remaining mammoths all had to crowd around the same lakes, and that milling around destroyed a lot of vegetation. That created more erosion, so now more sediment was flowing into the lake, decreasing the amount of freshwater even further.

Today, the largest mammals that live on St. Paul Island are a reindeer population that was introduced to the island by people in 1911 and an indigenous arctic fox population.