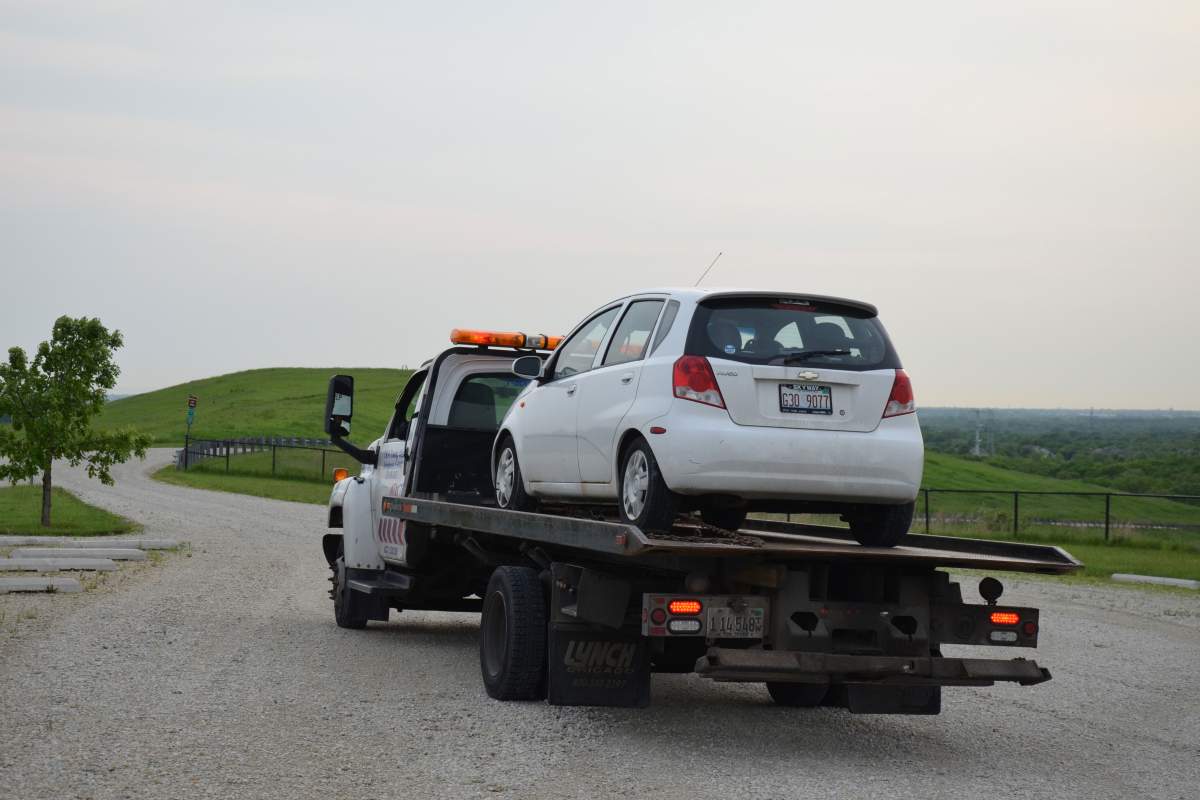 The typical scenario between the sexes of much of the animal kingdom is that males work for the opportunity to mate with females and thus spread their genes. This work often consists of providing females with gifts such as food, as well as risking his life in competition with other males. The female, on the other hand, is a selective creature, preferring to mate with males who will pass on good genes to her offspring. She also has to make sure she is provided for to some degree, so her offspring are fed.

She Wears The Pants

Not so, however, with a tiny water bug off the coast of Australia called the Zeus bug. The male of this species gets a free ride, literally. You see, the male Zeus bug is about half the size of the female Zeus bug. He travels around piggy-back in a little hollow on the female's back, that appears it could have been made for him. And she doesn't seem to have a problem with this. In fact, as long as he's on her back, which may last up to a week, she feeds him. She does this by secreting a protein-rich wax from a gland near her head. During this time the two mate.

Scientists suggest this arrangement provides the female with security. Carrying one male for extended periods of time may save her the energy of having to deal with suitor after suitor harassing her. The male, in turn, ensures that his genes are passed on rather than those of a rival Zeus male.