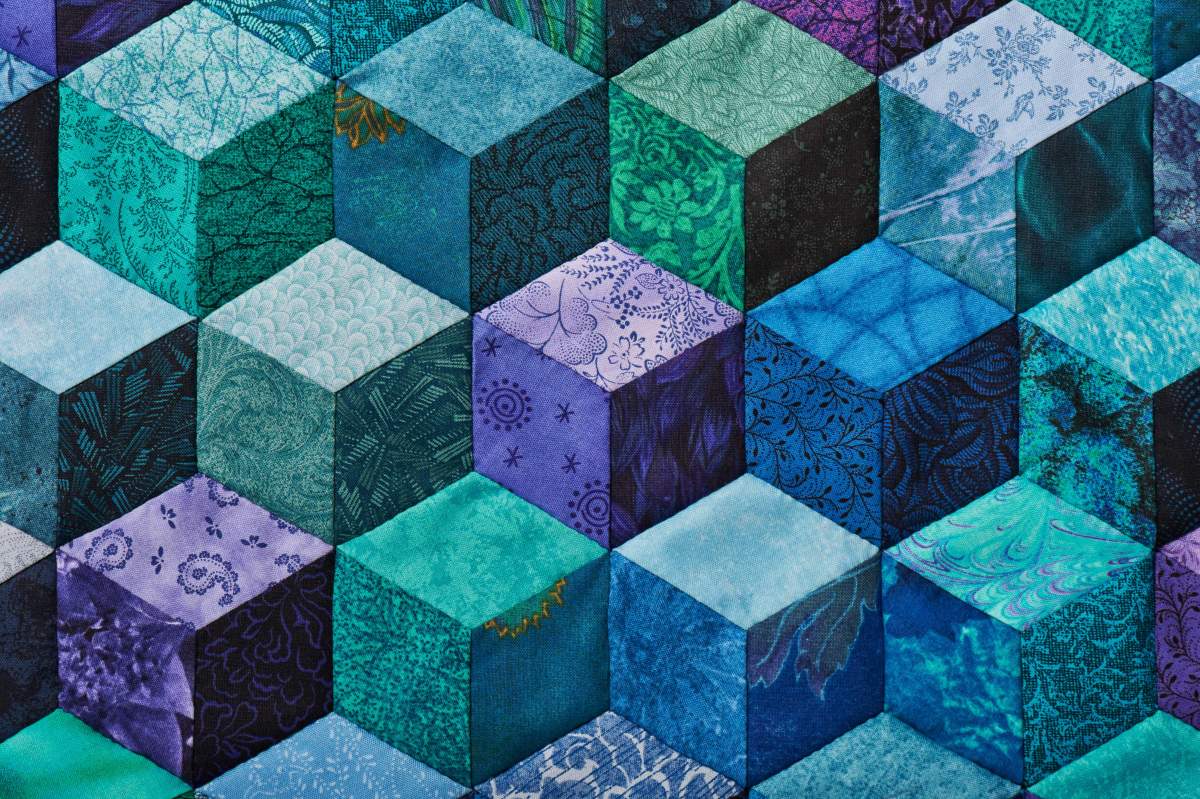 The ozone layer, which protects us from the sun's harmful ultraviolet rays, is being depleted. Scientists are scrambling to find solutions to this pressing environmental crisis.

Is it possible to make more ozone? We must have plenty of raw material. After all, the ozone molecule contains three oxygen atoms--and the oxygen molecules we breathe contain two oxygen atoms. So can't we just use that oxygen to produce a bunch of ozone ourselves and stick it back up in the atmosphere?

We can't manufacture enough ozone to replenish the ozone hole.

For one thing, ozone in large quantities is extremely hazardous and volatile, which makes it hard to work with, to say the least. Also, the ozone layer is immense--there's roughly 20 billion tons of it--and we'd have no way of handling such large quantities. Plus, the ozone layer requires a huge amount of energy to maintain itself, which right now it gets from the sun. Taking over natural ozone production would require more than double the energy the United States produces annually.

That's a lot of rolling blackouts. And that's why the only way we know to fight ozone depletion is by cleaning up our act and giving nature the chance to take its course.

"Can the Ozone Layer Be Replaced With an Artificial Layer?" (The Mad Scientist Network)