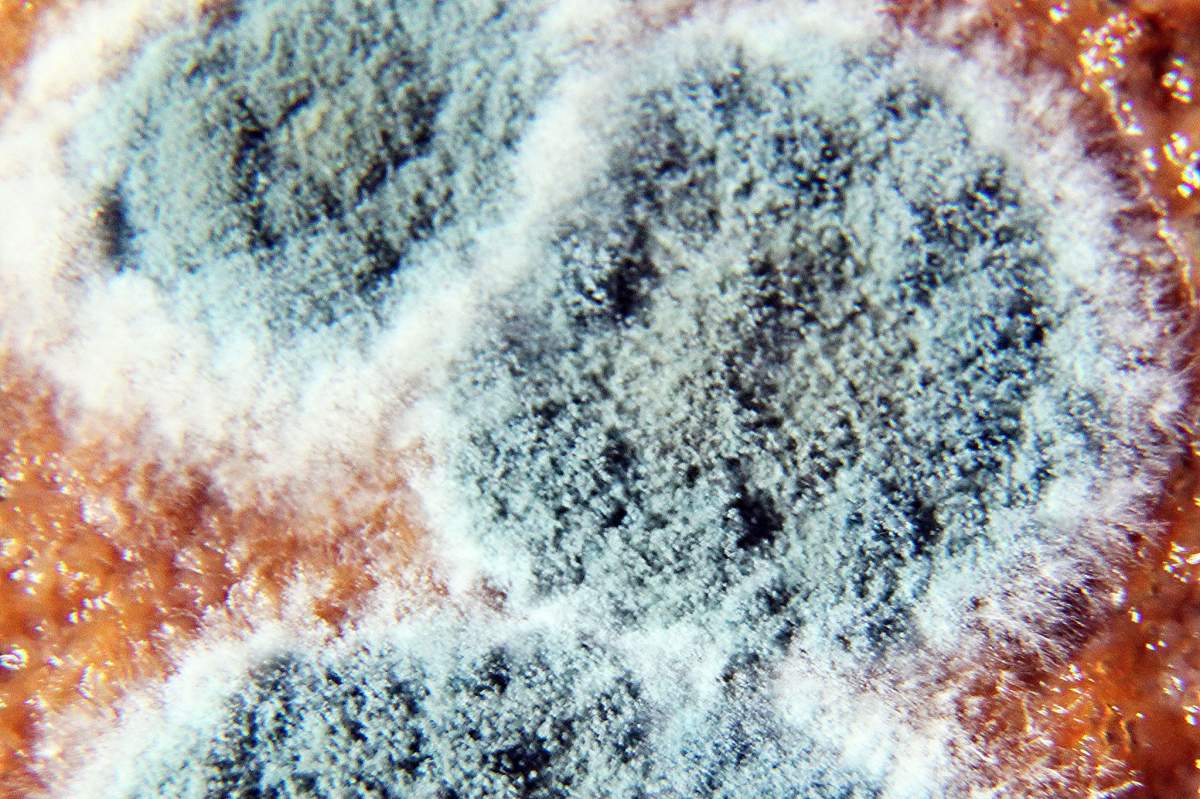 In a world full of unpredictability and chaos--one thing is certain--if you leave a loaf of bread out on the counter long enough, it will eventually grow a moldy beard. Same goes for most other foods.

The culprits are bacteria, yeasts, and molds. We can't see them, but these little critters are everywhere. Although they far outnumber us, they lack our can-do spirit and desire to preserve, rather than destroy, the things we eat.

There are several things you can do to waylay them for a while. In many cases some steps have already been taken for you. Many food products include preservative chemicals such as sodium benzonate, sodium nitrate, and sulphur dioxide, which are all engineered to stop bacteria, yeasts and molds in their tracks.

Other foods, as you know, come in cans. Canned food has been boiled to kill any spoiling agents, and as long as the can remains sealed, no bacteria, molds or yeasts can get at the food.

That's why stuff in cans lasts for so long without spoiling. Ditto for things that have been freeze-dried, because bacteria, yeasts and molds need water to thrive and be active.

As for bread and other non-canned, non-freeze dried or dehydrated stuff, there's always the refrigerator or freezer. Most bacteria, molds and yeasts like things warm and humid.

Putting stuff in the refrigerator will slow bacteria down, while freezing food stops molds, yeasts, and bacteria completely. Freezing cold doesn't kill them, it just shuts them down for a while. The moment you defrost they'll come back to life and, after a while, begin eating away at your food.