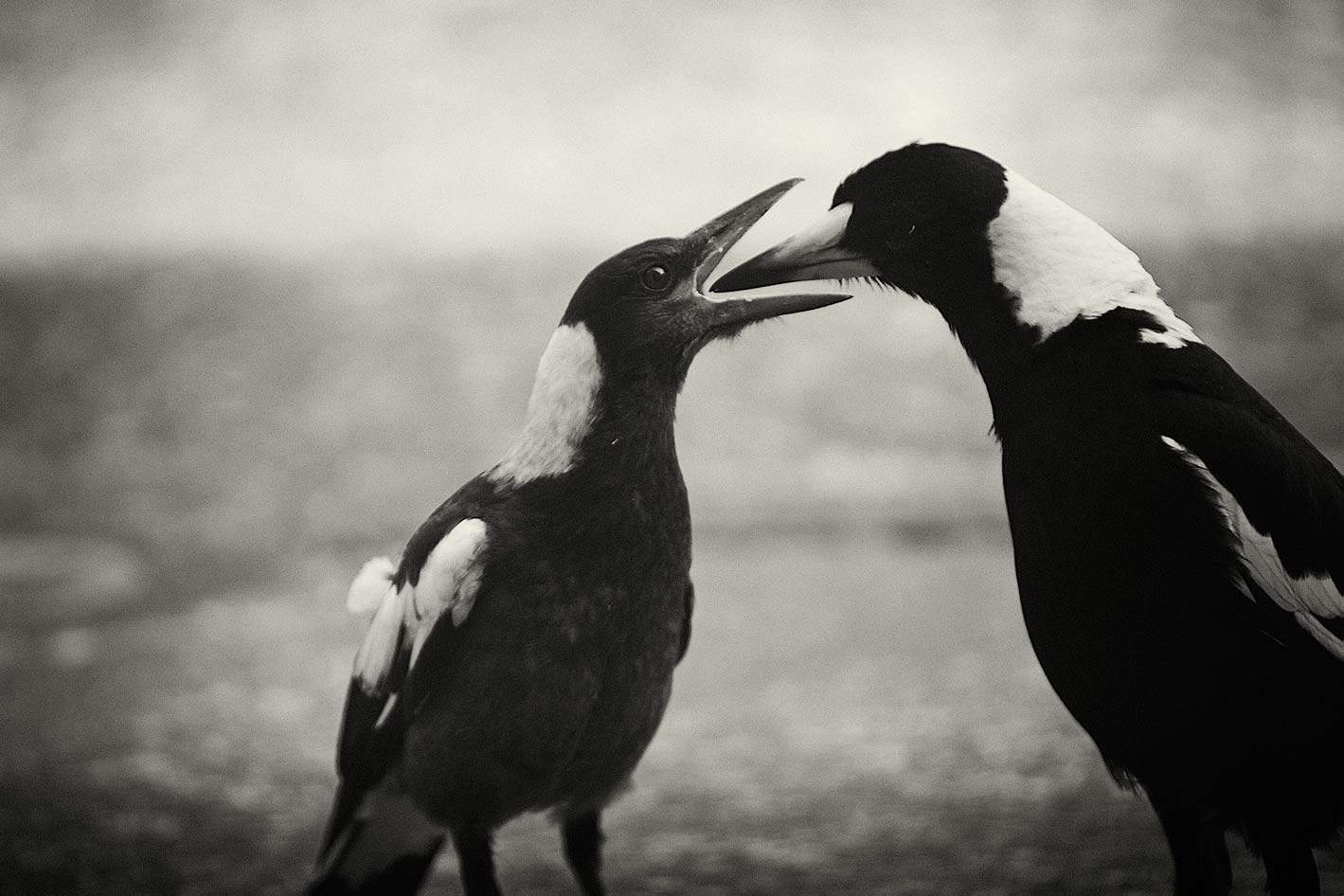 Not all magpie jays are alike. Some individuals are much bolder than others. Now, scientists think they may have discovered a clue to explain the differences.

Magpies are members of the crow family. They are found in Europe, Asia and western North America. They are often distinguished by their black and white feathering and long tails. Being omnivorous, they eat a variety of foods. They are also known for their intelligence, curiosity, and boisterous vocalizations.

Typically, male magpies are bolder than females, but that isn't always the case.

Scientists from England and Finland investigated exploration behavior in captive magpies by recording their actions when introduced to a completely new environment. They also tested their responses towards an unfamiliar object--in this case a colorful toy truck.

What they discovered was surprising. First hatched females explored the new environment more quickly and extensively than their male siblings as well as later hatched females. The pattern was just the opposite for males. Last-born males were the boldest.

Researchers knew that yolk androgen hormones control the development of male characteristics, and increase aggressive and dominance behavior in birds. These hormones also increase over the period of time that eggs are laid in many bird species.

Different personalities may emerge because exposure to hormones during early development is important in shaping the personality traits of the chicks. In this case, as androgen levels increased during the egg-laying cycle, females become less bold, while males become more bold.

Future research is needed to fully understand the importance of hormone levels in creating different personality traits. In this case, the early girl gets more than the worm--she's more bold and adventurous than her siblings.