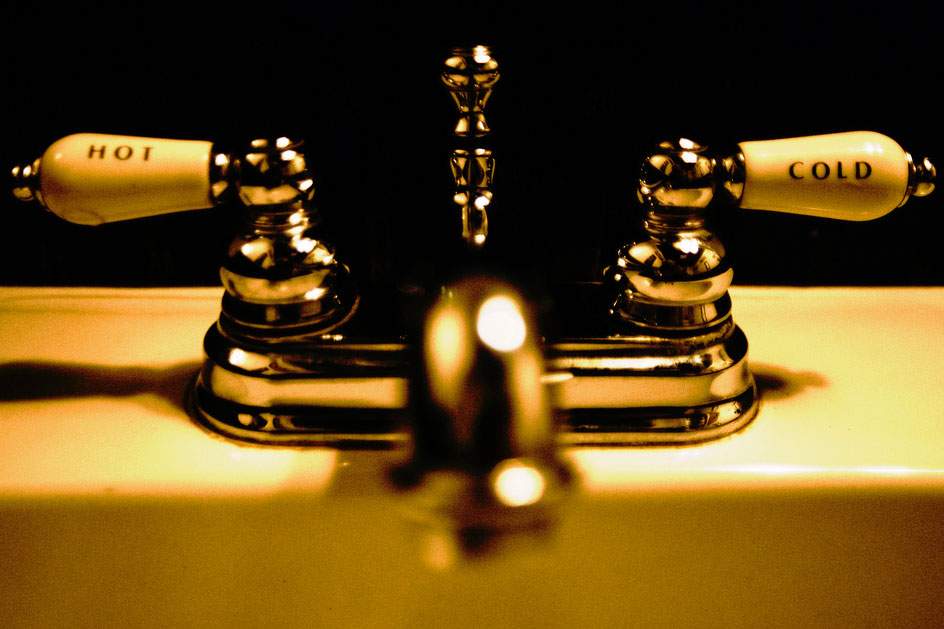 Jumping from an extreme temperature to another can cause a painful and dangerous shock to your system. It's because cells with membrane-bound structures such as nuclei cannot withstand extreme temperature change. While cell membranes can gradually adapt to a temperature shift, a sudden drop or increase causes the membranes to fall apart or freeze.

Unless, that is, you're the Pompeii worm, a membrane-bound critter that weathers a wide range of temperatures on a daily basis. This magnificent creature might even hold a record for enduring the most extreme temperatures of any such organism.

178 degree heat would kill many organisms, let alone that wide range of temperatures.

This tough cookie also resists lethal chemicals found in its environment including sulfides and heavy metals such as lead, cadmium, zinc and copper. Scientists think that the Pompeii worm gets a little help from its microbial friends with this matter. Symbiotic bacteria residing on the worm's back may detoxify the water to make it habitable, a phenomenon that could prove useful in cleaning up toxic waste sites.

You know what they say. Behind ever great worm, there's great bacteria.