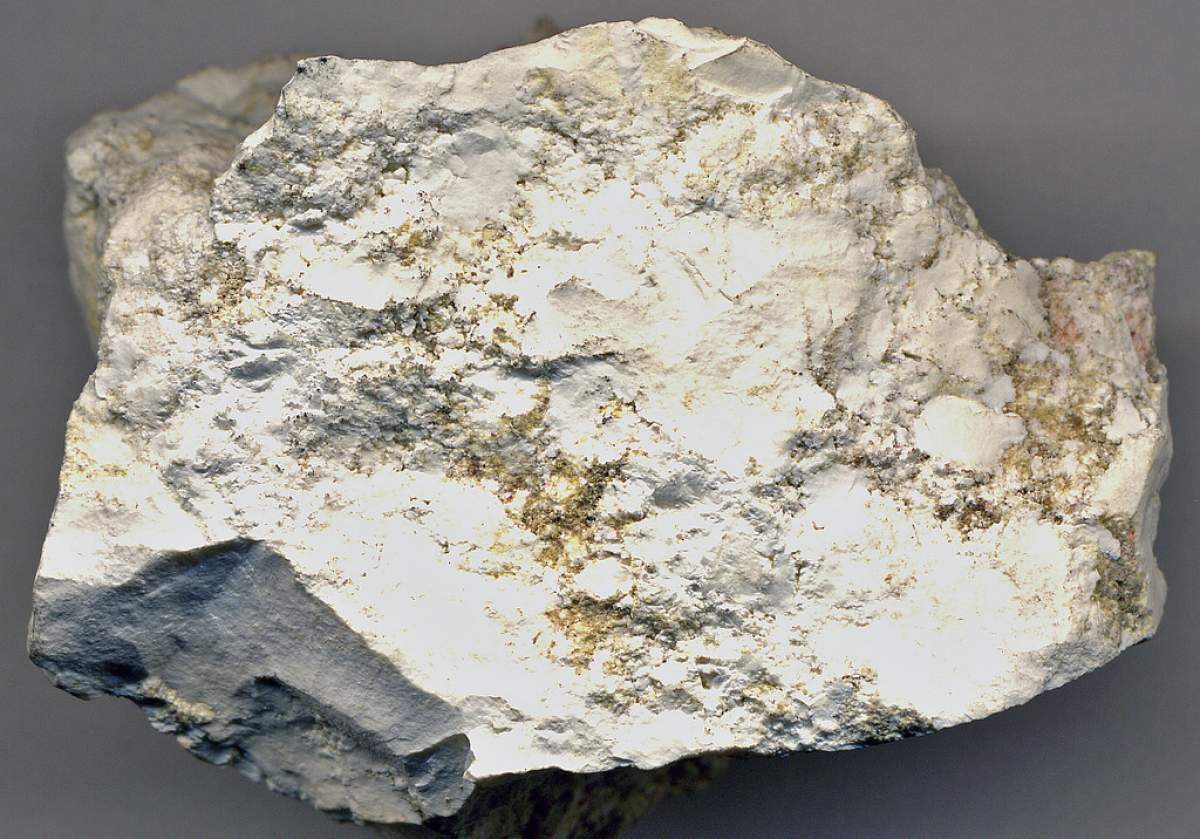 Magnesite may not be a very well-known rock, but it has some interesting properties. It's a carbonate mineral, which means it captures CO2 when it's formed. That got some scientists wondering if they could use it to capture some of the excess CO2 in our atmosphere. Since CO2 is a leading cause of global warming, finding a way to artificially produce magnesite would be an immensely beneficial discovery.

Geoscientist Ian Power and others at Trent University in Canada have been working on ways to create the mineral in the lab in order to do just that. It's a difficult problem to solve, because magnesite usually takes a very long time to form on the Earth's surface. It took close to 11,000 years at one site in British Columbia, where groundwater moving through rocks becomes enriched with magnesium and carbonate ions.

The ions eventually react and form magnesite. 11,000 years would be far too long to wait, especially if the goal is to cut down on CO2 in the atmosphere.

When the researchers at Trent tried to recreate the process in the lab, they found out why it takes so long. They added magnesium and carbonate ions to water, and found that the water molecules surround the magnesium ions, preventing them from bonding to the carbonate ions.

To get around this problem, the researchers added microspheres coated with a molecule called carboxyl to the mix, which successfully pulled the water away and let the magnesium and carbonate ions react. After that, it only took about 72 days for the magnesite to form.

Even this method is not a perfect solution to the problem, however. Scientists have only created a tiny amount of magnesite, and it's very expensive to remove CO2 from the air.

Some scientists say the idea isn't viable, and either way it needs a lot more research. Still, this new method has significantly cut down the amount of time some of this research takes.