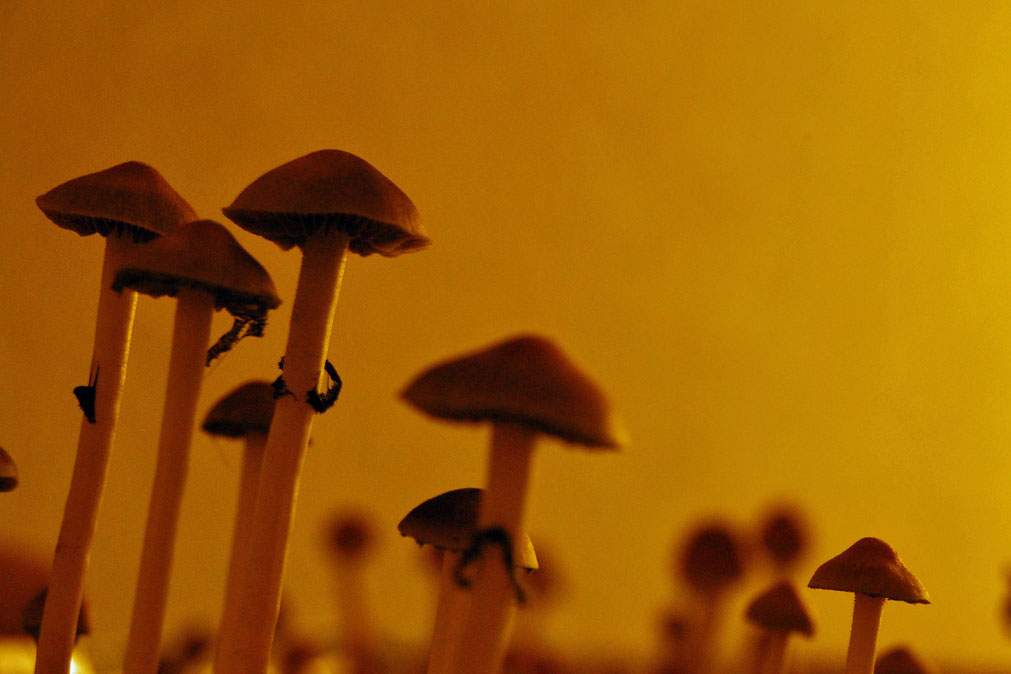 I've heard that psilocybin, which is the hallucinogenic ingredient in psychedelic mushrooms, can alter people's personalities and make them nicer. Is that true?

Well, first, before answering the question, we need to be clear thatÂ psilocybinÂ is an illegal substance. And although psychedelic mushrooms are not known to be addictive, their effects can be unpredictable and extremely unpleasant.

Scientists with government permission are able to experiment with psilocybin. And in one study researchers did in fact find that some people who took a single dose of psilocybin experienced altered personalities for more than a year. In most cases, the alterations were positive subjects who had what they called a mystical experience while on the drug showed increases in a personality trait known as openness.

Which is pretty much what it sounds like: being more open to and appreciative of art, music, other people. Openness also means being more imaginative, intellectually engaged, and more aware of feelings in yourself and in others.

Which all sounds pretty good. But note that most of the subjects in the study were people already into mystical practices such as prayer and meditation. So it's not as though anyone who wants to become a nicer person can simply take a dose of psilocybin and be instantly transformed. It's possible that the effect only happens with people already leaning toward openness.

But it's also possible that psilocybin could be used to help treat people with personality disorders and other psychological problems.